The Dallas Mavericks’ Thanksgiving week could not have been harder. They played four games and managed to win just one. They squared off against the San Antonio Spurs, Cleveland Cavaliers, Los Angeles Clippers, and New Orleans Pelicans. The Mavericks are now 3-13 and at the bottom of their group. The win against New Orleans snapped an eight-game losing streak. But Dallas is currently the worst team in the NBA.

Let’s break each game down…..
Vs San Antonio: Dallas was came into this game 2-11, they’re worst record since the 1993-1994 season. Surprisingly, the Mavericks did not lose very bad. They lost 96-91. Dallas led 28-24 after the first quarter and they managed to stay in it with less than 20 seconds remaining. Dallas had a chance to win but they couldn’t quite finish the job. Harrison Barnes, Wesley Matthews, and Seth Curry scored a combined 63 points.

Vs Los Angeles: Mavericks managed to stay in it until the end of the first quarter, until the Mavs were falling behind and not being able to climb back into the game. Poor defense and offense is what hurt Dallas. Dirk Nowitzki returned and scored only ten points. Barnes led the team in points scored with 22. This was the Mavs’ first seven-game losing streak since 1999, when Nowitzki was a rookie. Dallas lost 124-104.

Vs Cleveland: From the first second of the game to the last, it was a complete nightmare for Dallas. After one quarter, Dallas trailed 36-16 and late in the second, they trailed 62-28. Nowitzki led the team in scoring with 15 points. This was Nowitzki’s fifth game. Dallas was crushed 128-90. Poor play on both sides of the ball really hurt the Mavericks.

Vs New Orleans: Dallas won, thus snapping their eight-game losing streak. The Mavericks played with their hearts. Harrison Barnes and Wesley Matthews scored a combined 44 points. Dirk Nowitzki sat out, thus missing his eleventh game this year. The final score of this game was the biggest lead in the game. Both teams played poorly on offense. Final score was 91-81 in Dallas’ favor.

Dallas is off until Wednesday when they play the San Antonio Spurs. Dallas came close to beating San Antonio last Monday. If Dallas plays the way they did, then they can win. They’ll need to make sure that they don’t miss their shots in the closing seconds. 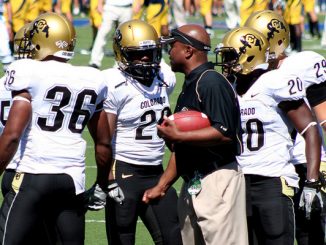 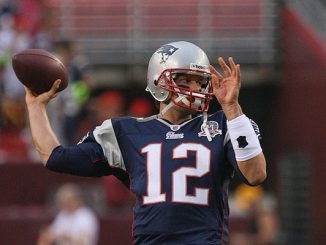 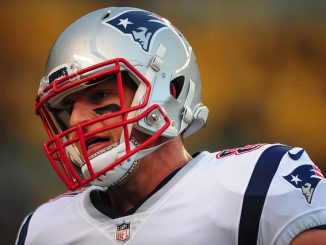