A couple of months ago I wrote an article on Dak Prescott wanting to be the highest paid quarterback in NFL history. I warned the masses that whatever Dak signed for via long term deal or franchise tag, the Kansas City Chief leader (Patrick Mahomes) would still end up getting the largest contract in sports history. Well, is this the part where I gloat and say, “I told you so!” Well I did… Let’s break down the good and bad on this league shaking contract extension.

The Numbers of the Contract
On July 6, 2020, Patrick Mahomes signed a 10-year, $450 million extension that could be worth up to $503 million dollars! The extension includes a $141.48 million injury guarantee, as well as a no trade clause. This deal can exceed roughly $600 million with endorsements. His deal inks out at a whopping $51.4 million a year! This contract will take him to the 2031 season. Now, the guaranteed money is $477 million mechanisms and ability to have outs if guarantee mechanism isn’t exercised.

Mahomes Contract and the Rest of the NFL
The two main contracts signed by quarterbacks which set the stage for this ground breaking contract for Mahomes was Seattle’s Russell Wilson and Green Bay’s Aaron Rodgers. Russell Wilson’s contract averaged about $35 million a year. Rodgers contract is around $33.5. Dak Prescott signed his franchise tender of $34.1 a week ago. Mahomes previous contract through 2020 season, was $825,000 in base salary in 2020, but $645,000 in 2019.

Who’s Next
Dak Prescott is next in line to get a max deal with the Dallas Cowboys. At the time of this article, the Dallas quarterback has roughly 8 days (July 15, 2020) to sign a long term deal with Dallas. Ben Roethlisberger is an unrestricted free agent in 2022 and he’s 38. The Saints Tysom Hill could break the bank if he could lock down the starting job in New Orleans. The Texans DeShaun Watson will get his share of the headlines within the next two years, but his contract probably won’t cast a shadow on this one.

The Last Word
Say whatever you want to about Mahomes contract. Is he worth all that money? Will he stay healthy for the next 10 years? Time will answer all of your questions over the next 10 years! I see this guy changing the landscape of the NFL. The only thing that can stop Patrick Mahomes is Patrick Mahomes! The system he is playing in is tailor made for his talents. Keep an eye on the Chiefs and their $503 million dollar man. 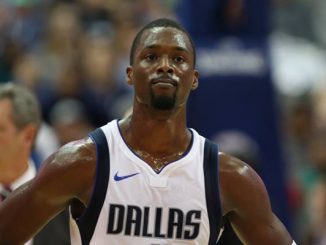 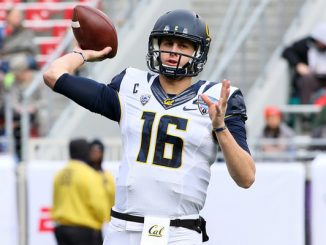 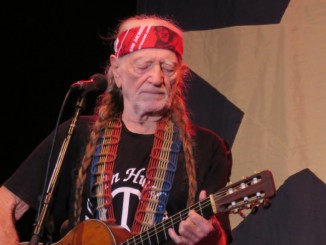