Have you ever seen a movie that made you feel something? A sense of joy, sadness, or even apathy is usually implied and even expected to some degree when you see a movie. In the movie Little Boy, it seems just a little too forced, and thus comes just shy of achieving their goal to make you feel anything at all.

This isn’t a terrible movie. What ever type of movie you like, you probably will find something in Little Boy to enjoy and help you endure the cheesy and often times glib moments in life lessons the movie shoves down the viewers throat.

The plot, without giving away any spoilers, resides from the point of view surrounding a… you guessed it, little boy. Most of the movie is also in the context of his interpretation. Quite surreal now that I think about. Some moments seem meaningless, others have exuberant amounts of meaning, but then strangely you don’t think twice after the moments passed. It’s a journey that is naively put together piece by piece and some how comes out entirely complete at the end, whether by hard work, or um, faith perhaps? The boy’s father goes off to war and while gone the boy is forced to learn some crucial life lessons through a series of moral and ethical dilemmas not usually presented to a child as young as he.

As the audience, you receive the same bits of propaganda that’s shown to the boy in the film. Relic-y cartoons and radio broadcasts warning people of the enemy and to always be on guard. He must learn to stand up to his bullies and simultaneously make friends with the most unlikely of people.

A less familiar cast actually holds together well throughout the film, feeling less like the typical cameos and more like a part of the portrayal, they execute the dramatic tension in their own representation. Little Boy has its moments, whether it’s the slightly dulled-down philosophical dialogue between the priest and outcast archetypes, or the impact on a child whose father and best friend are forced to go off to war to fight against the very people who the boy is then forced to interact with in order to bring his father back home.

It’s hard not to question the good intentions this movie has, but it’s also too easy to poke holes into the quality of the story itself. It’s not really any one type of movie, not war, nor comedy, or drama. Little Boy aims to strike a spark in everyone’s hearts. It almost feels made for Lifetime or Hulu. It would have fared well in their original estimate of a February release date, but it’s going to be very hard for this film to compete with all the upcoming blockbusters we’re about to see. It releases this weekend so go see it and judge for yourself before the theater becomes over run with Marvel fans when Avengers hits May 1. 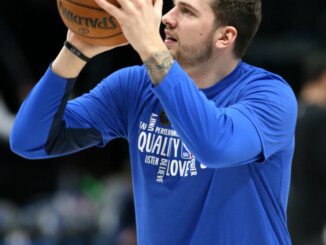 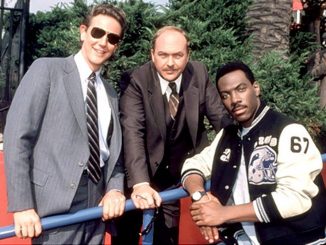