The Philadelphia Eagles have traded LeSean McCoy to the Buffalo Bills for linebacker Kiko Alonso, according to a report.

Adam Schefter reported the news Tuesday and says the trade will be made official next week when the new league year begins.

Though news of the trade is shocking on the surface given that McCoy was an All-Pro running back two seasons ago, but it was hard not to see a split coming. McCoy’s cap number for next season is nearly $12 million, and reports said the Eagles were unlikely to keep him.

Alonso missed all of last season as he recovered from a torn ACL. Alonso, who played his college ball at Oregon under Chip Kelly, recorded 159 tackles and four interceptions as a rookie in 2013.

The Bills have added yet another talented skill position player to their offense, but the news means they will not be re-signing free agent C.J. Spiller. The Eagles will also need a new running back and might have to replace free agent wide receiver Jeremy Maclin, leaving some holes in their offense. 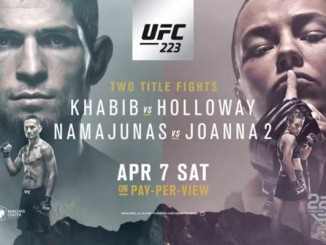 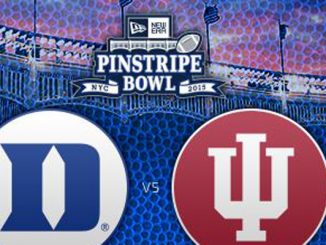 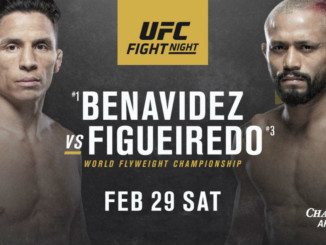