Part one of DC’s Legends of Tomorrow premiered this past Thursday, making the super hero adventure the fourth show produced by Greg Berlanti, Marc Guggenheim and Andrew Kreisberg  since 2012, joining Arrow, The Flash and Supergirl. Part two will be aired Jan. 28.

This is the first show with the DC brand in the title, a practice that Marvel has made common place in their television and film productions.

The Legends team is formed by Rip Hunter to engage in a fight against immortal Vandal Savage to save the future and preserve the current timeline. Hunter is a Time Master from East London and the year 2166 with the help of his ship the Wave Rider and Gideon (the artificial intelligence audience members were first introduced to during the first season of The Flash.

These “Legends” are cast-offs from society, struggling to find their place in life and decide to take an opportunity to find their purpose and drive in their new lives.

Their journey begins in 1975 in the city of St. Roch, Louisiana to meet Aldus Boardman, a university professor who has extensive research and knowledge of Savage’s whereabouts. Little does the team know that Boardman was the son of Kendra and Carter, albeit in a previous life. With Aldus in tow, the team is attacked by Chronos a bounty hunter sent to capture Hunter by the Time Masters, (Hunter’s former bosses) prompting the team to question Rip’s motives for bringing them together. Aldus reconnects with his parents, but is a casualty of the battle.

This leads the team to continue with their mission to change their respective futures and continue their pursuit of Savage.

DC’s Legends of Tomorrow airs Thursdays on the CW at 7 p.m. 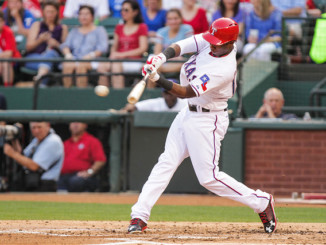 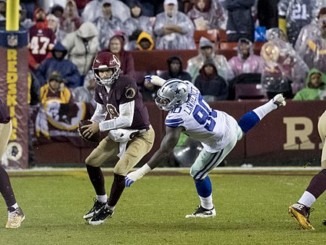 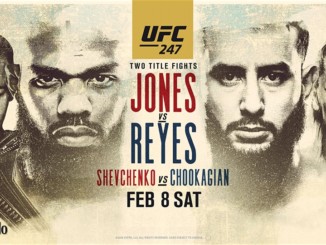