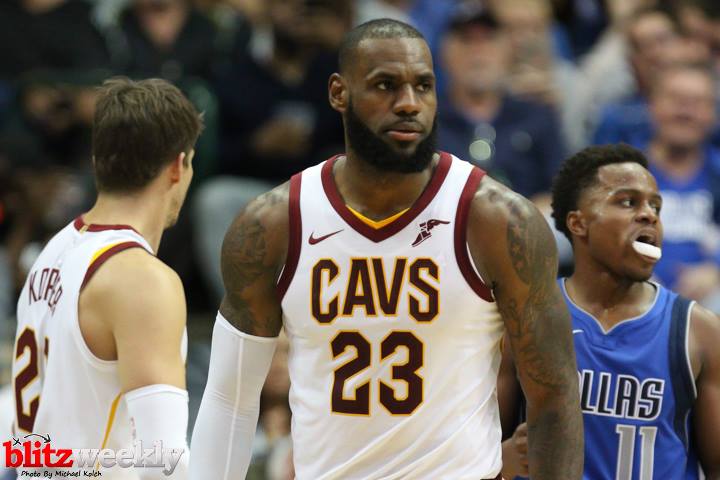 The NBA free agent frenzy reached its fever pitch on Sunday evening when the news came out that LeBron James would be leaving the Cleveland Cavaliers to sign a four-year $154 million deal with the Los Angeles Lakers.

This is the second time that James has left the team that made him to No. 1 overall pick in the 2003 NBA Draft following his infamous “Decision” in 2010 that saw him join Dwayne Wade and Chris Bosh to form the super team that was the Miami Heat. After four trips to the NBA Finals and two championships, James returned to the Cavs, where they proceeded to go to four consecutive finals against Golden State that resulted in a championship in 2016.

With James joining the Lakers, six of the top scorers in NBA history have played for the Lakers. The only two in the top eight who have not donned the purple and gold are Michael Jordan and Dirk Nowitzki.

Time will tell if the Lakers are able to add any pieces around James, such as the rumored deal with the San Antonio Spurs that would bring star guard Kawhi Leonard to the west coast, but for now, the social media world is abuzz with thoughts on the league’s biggest star joining one of its most storied franchises.

Live look in at Cavaliers HQ as Dan Gilbert and Co. learn of the news. #RingerNBA pic.twitter.com/sSiv8SDKk8

When Basketball and Baseball Worlds Collide 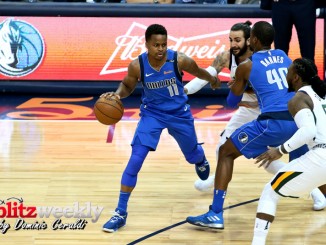