Last week TCU beat Texas in a thriller on the road 33-31. Like other football fanatics, I took Texas by 10. Kansas State took care of Texas Tech by 10. A win this week will catapult one of these teams into a possible 4-way tie for first place in conference. Let’s take a look at this week’s Big 12 conference match up in Ft. Worth.

Why you should watch this game
If you follow the Big 12, this game can cause some separation at the top of the conference. Texas and OU are struggling, which would give one of these teams a shot in conference.

Why you shouldn`t watch this game
You went to the Texas/OU game and you’re still stuck in that horrible traffic. I advise you to listen to ESPN radio and keep up with the game.

Kansas State Wildcats
Kansas State is on the cusp of being a good team. In their last eight games (dating back to last season), the Wildcats are 3 and 5 with all games won and lost by 3 points. Costly turnovers and penalties have been hard to bounce back from. Last week they beat Texas Tech at home and the defense gave up 21 points. QB Skylar Thompson has to lead this offense like he’s playing in the National Championship. He is the catalyst for the win on the road. The defense has to stop QB Max Duggan.  The TCU helmsman gets rattled when he’s under pressure.

TCU Horned Frogs
TCU has been the “Jekyll and Hide” of the Big 12. They beat Texas, but lost to Iowa State. They are averaging 33.5 points per game but the defense gives up 34 points to opposing offenses. They average 478 yards on offense, but the defense gives up 405. The game plan this week is to keep the K-State offense off the field and score points in the red zone. TCU has given up points early an spend way too much time playing catch up as a team. Look for the Frogs to play a complete game this week at home.

Prediction
The over/under is 50.5 in this one. Look for this one to be much closer than anyone is expecting. I’m going with TCU in this one. The Wildcat team scares me. 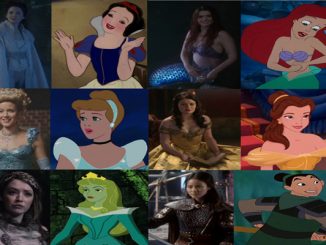 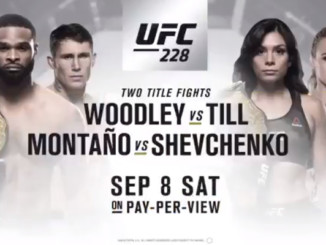