Initially when Josh Hamilton underwent shoulder surgery on February 4 the Angels announced that he’d be out for 6-8 weeks, but today general manager Jerry Dipoto said the team now expects to add another month to the recovery timetable.

Dipoto told Mike DiGiovanna of the Los Angeles Times “it could be as much as 12 weeks” while adding that “until he gets on site and on the field, it’s tough to determine how long it will take.”

DiGiovanna notes that Hamilton is currently rehabbing on his own in Houston and suggests that he may not even show up to the Angels’ spring training complex in Arizona. And if he ends up missing 12 weeks Hamilton wouldn’t be ready to come off the disabled list until sometime in May.

Karma is such an inconsistent science. 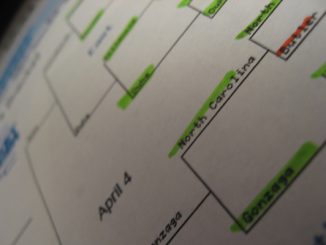 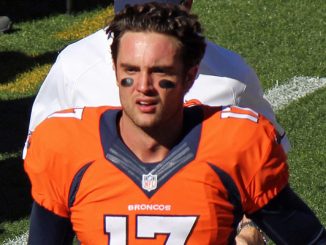