Johnny Manziel must be really dedicated to trying to get over his personal problems, because the guy is still in rehab going on nearly six weeks now.

Manziel’s people announced on Feb. 2 that the quarterback entered rehab on Jan. 28.

Whatever Manziel is in for, we agree with Brian Hoyer who said it was a “big step and very mature” of the former Heisman Trophy winner. Best of luck to Manziel in correcting his issues. And as far as the Browns are concerned, there is still plenty of time before their off season program begins anyway. 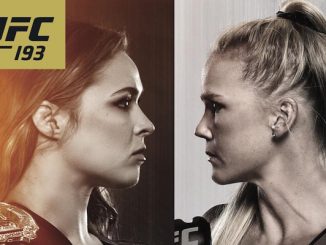