Jim Furyk was victorious on the PGA Tour for the first time in 100 starts after winning the RBC Heritage Classic on the second playoff hole over Kevin Kisner. When his winning putt fell on the par-3 17th, Furyk gave a massive fist pump and roared out in celebration after winning in Hilton Head for the second time.

“I think getting excited on 17 there was a lot of pent-up frustrations,” Furyk said. “I was starting to feel like this game is beating me up, and the losing hurts a lot more than winning feels good. I think I just forget how good it feels to win.”

The 21-year-old immediately headed back to Dallas in time and was a presenter at the Academy of Country Music Awards at AT&T Stadium. Spieth will return to the PGA Tour in two weeks at the World Golf Championships-Cadillac Match Play at TPC Harding Park in San Francisco.

Next up on the PGA Tour is the Zurich Classic of New Orleans. Big names scheduled to play at the TPC Louisiana include Jason Day, Justin Rose, Dustin Johnson, Keegan Bradley, Steve Stricker, Retief Goosen, Nick Watney and Rickie Fowler. 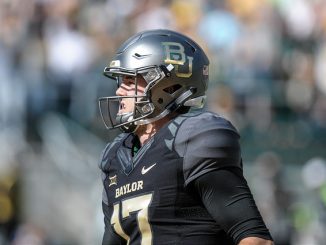 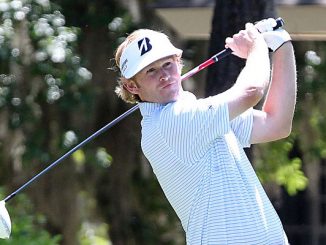