Jhonattan Vegas fired an 8-under 64 en route to a 1-stroke victory at the RBC Canadian Open.

The 29-year-old rallied from five shots down when the day began to capture the prestigious event. His 64 included birdies on the final three holes at Glen Abbey for his second career PGA Tour victory.

Vegas’ win also earned him a spot in next week’s PGA Championship, in next year’s Masters and a two-year exemption on the PGA Tour.

“That’s the fortunate breaks that sometimes you need to be a champion on the PGA Tour,” Vegas said. “It’s a great feeling. I mean, last week, I had a six-shot lead going into the weekend and lost by three. I was five back starting today and won by one. It’s a crazy sport.”

U.S. Open champion Dustin Johnson was among a group of three players who were tied for second, one shot behind Vegas.

“I played really nicely. I feel like I’m hitting the ball really well,” Johnson said. “I’m really looking forward to going into next week. I think the game is in really good shape.”

Canadian amateur Jared du Toit, who garnered most of the headlines throughout the week, had a top-10 finish as he tied for ninth at 9 under after a final round 71.

Defending champion and No. 1 player in the world Jason Day had a 67 to tie for 14th at 7 under.

Next up is the season’s final major, the PGA Championship, which starts Thursday at Baltusrol Golf Club in Springfield, New Jersey. 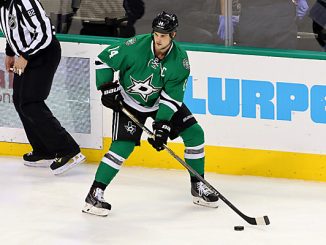 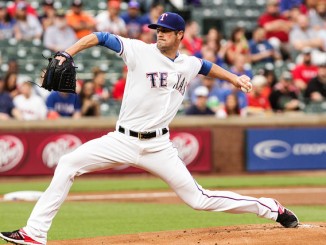 Texas Rangers: Off to a Horrible Start 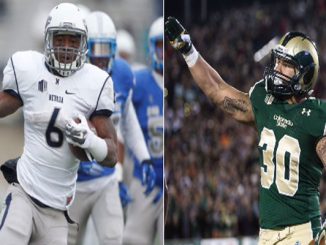