Jason Dufner survived a two-hole playoff to top Doug Lingmerth and win the CareerBuilder Challenge in Partnership with the Clinton Foundation. It was the first PGA Tour win for the 2012 AT&T Byron Nelson champion since the 2013 PGA Championship.

Prior to the playoff, Dufner also survived a run with Alcatraz, the No. 17 island green at the TPC Stadium Course at PGA West. When his settled on the rocks, Dufner opted to chip it on the green and nearly holed it out.

Ironically, Lingmerth’s approach shot on the second playoff hole landed and bounced into the water, all but insuring Dufner’s win.

“I’m excited for this year,” Dufner said. “I’m excited to accomplish one of my goals this early in the year. I’m excited to keep playing well. I feel like I’m doing some really good stuff.”

Phil Mickelson fired a final round 68 to tie for third at 21-under in his first start since the Presidents Cup in October. He will also be in action next week at Torrey Pines in the Farmers Insurance Open.

“I’m excited,” Mickelson said. “This is a really good week for me for validation that I’m on the right track and that it’s continuing to get better as I go along.”

NOTES
— While the PGA Tour was in Palm Springs, the biggest names in golf were playing on the European Tour at the Abu Dhabi Championship. In a stellar field that included Jordan Spieth, Rory McIlroy and Henrik Stenson, Rickie Fowler was the big winner, capturing his fourth worldwide title in the last nine months. Details here.

— Duffy Waldorf won the limited field Mitsubishi Electric Championship at the Four Seasons Hualalai Golf Course in Hawaii. He bested Tom Lehman by one shot to capture the season-opening event. Read about it here. 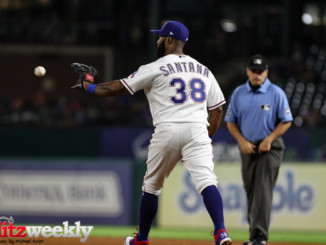 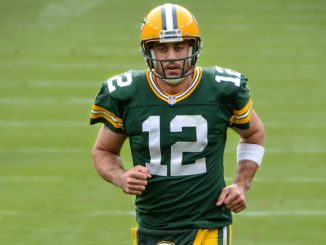 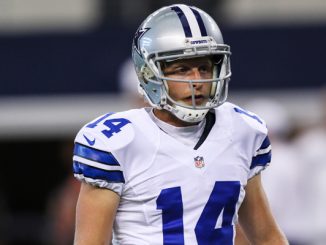