Jason Day flipped the switch at the right time during Sunday’s final round at Bay Hill by draining a 12-foot birdie putt and then saving par from a bunker just under 100 feet away to win the Arnold Palmer Invitational Presentented by MasterCard for his fifth title in his last 12 PGA Tour events.

“It means the world,” said Day, who will now have the chance to overtake Jordan Spieth next week at the WGC-Dell Match Play. “I just ground it out. I got it done when I wasn’t quite on.”

Coming off two straight PGA Tour victories, Adam Scott played the 18th hole in 5 over on the weekend after a double bogey on Sunday to finish at 9-under in a tie for 12th place.

Next up is the WGC Dell Match Play featuring a field of 64 led by former Texas Longhorn star who is currently No. 1 in the world golf rankings. The past two winners of the Dell Match Play – Rory McIlroy and Jason Day – are ranked No. 2 and 3 in this week’s rankings while Bubba Watson and Rickie Fowler round out the top five.

The WGC Dell Match Play has relocated to Austin Country Club, founded in 1899, believed to be the oldest golf club in Texas. This will be the first PGA Tour event in Austin since the PGA TOUR Champions stop from 2003-09. The city also was the original site of the Bass Pro Shops Legends of Golf at Big Cedar Lodge from 1978-94.

PGATOUR.com is hosting a Bracket Challenge for this week’s huge event. To sign up and play, visit here 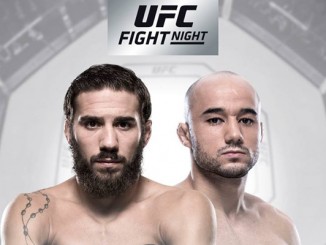 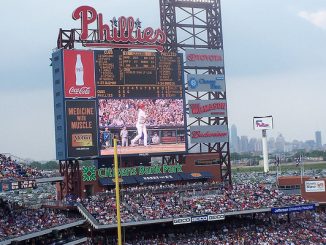 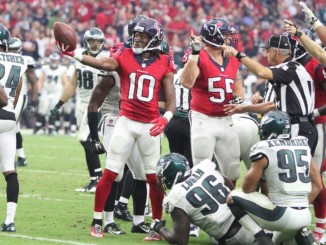