J.B. Holmes began Sunday at the Shell Houston Open some six shots behind leader Jordan Spieth, but a closing round 64 was good enough to get him a three-way playoff against Spieth and Johnson Wagner. After twice being a runner-up this season, Holmes won on the second playoff hole at the Golf Club of Houston for his fourth PGA Tour victory.

“I knew I had to play a really low round and I started out great,” said Holmes, who birdied the first five holes and nine of the first 12 . “It worked out for me.”

Spieth bowed out on the first playoff hole after being distracted by a camera flash during his back swing in the right greenside bunker and ending up with well over 20 feet for par. This was his second straight runner-up finish (after last week’s Valero Texas Open) following his win at the Valspar Championship at Innisbrook.

“I’m not sure what happened,” Spieth said. “I heard something, or maybe it was just me. It’s not an excuse. I got down in the sand and caught it fat and didn’t give myself a chance to continue in the playoff. But it was a great Easter Sunday.”

On the second playoff hole, Holmes gave Wagner a chance to advance things to a third extra hole, but the 2008 Houston Open champion missed his par putt. Wagner, in the field on a sponsor’s exemption, was attempting to qualify for the Masters with a victory in Houston.

Next up is the season’s fist major, the Masters at Augusta National Golf Club.

— Tiger Woods announced on Friday via his Twitter and Tiger Woods.com that he would be ending his hiatus from golf and be playing in the Masters.

“I’m playing in the Masters,” Woods said Friday afternoon. “It’s obviously very important to me, and I want to be there.”

— 2013 Masters champion and reigning Crowne Plaza Invitational at Colonial champion Adam Scott will be returning to his long putter at Augusta National. In his last start, Scott had putting woes at the Valspar Championship and missed the cut for the first time in nearly three years on the PGA Tour.

“It just seemed like the sensible thing to do,” Scott said. “I’m not here to just see what happens. I’m here to get the job done, and the odds are more in my favor of doing that with the longer putter considering I’ve used it the last four years.” 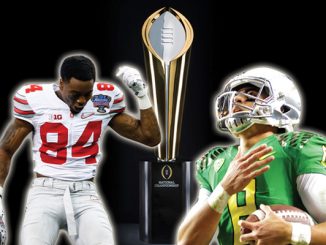 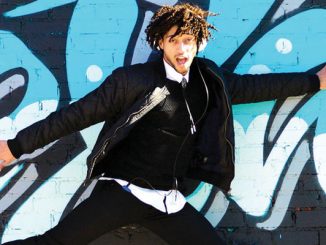 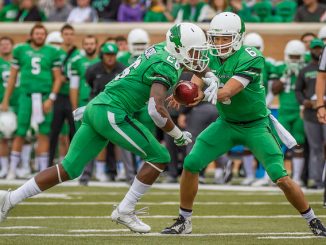