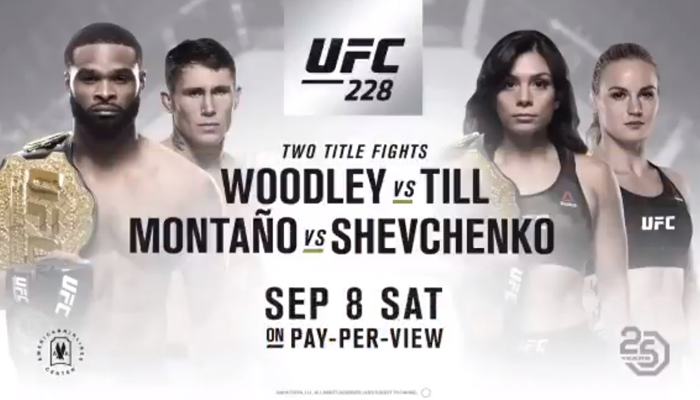 In the state of Texas, the UFC has brought many great cards to several cities. The two that have held pay-per-views are Dallas and Houston with all selling well and reaching expecting buy rates. With UFC 228 scheduled for Dallas on September 8th, they look to do the same.

There is a chance, but looking at the card and how the company has changed it’s not likely.

The card is worth checking out, but it really doesn’t have big star names. When the company was based on who were the better fighters this card could easily bring money. You could probably expect around 350,000 or higher in buy rates. Not a bad number; doesn’t look like it will happen.

With Tyron Woodley headlining, this might be another card with less than 100,000. This can be due to him not being as entertaining to watch. In his fights against Stephen Thompson and Demian Maia, he didn’t use any of his techniques. He has the wrestling and the boxing, but he just paced around not doing much. Not something the citizens of Texas want to see.

There is Darren Till, who could possibly make up for it. His striking and size could play to the advantage and give Texas the show it deserves. However, he’s not really well-known and that could have a drastic effect upon the event. Even some fans don’t believe they know enough of his style to be able to judge this fight properly. Makes sense, since you always want to have enough information to judge any fight or sporting event.

The co-main event seems to be the only thing that may draw enough fans to watch this event. As the first women’s flyweight defense, fans are anxious to see how Nicco Montano versus Valentina Shevchenko will go down. Good eye-catcher, but not enough to save the event I’m afraid.

Shevchenko has great fame, but she is not up to the level of Cris Cyborg, Holly Holm or Ronda Rousey.

Montano is only known for being champion and nothing else. Not much to draw more fans in.
With every fight scheduled to go down this event looks to be a big hit for Texas below the belt. 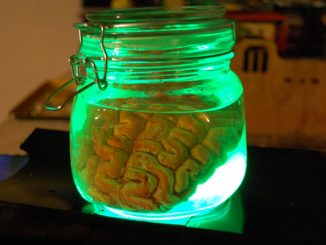 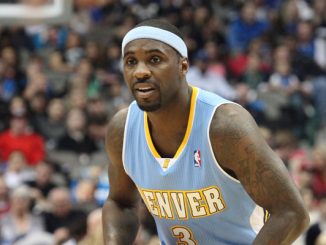