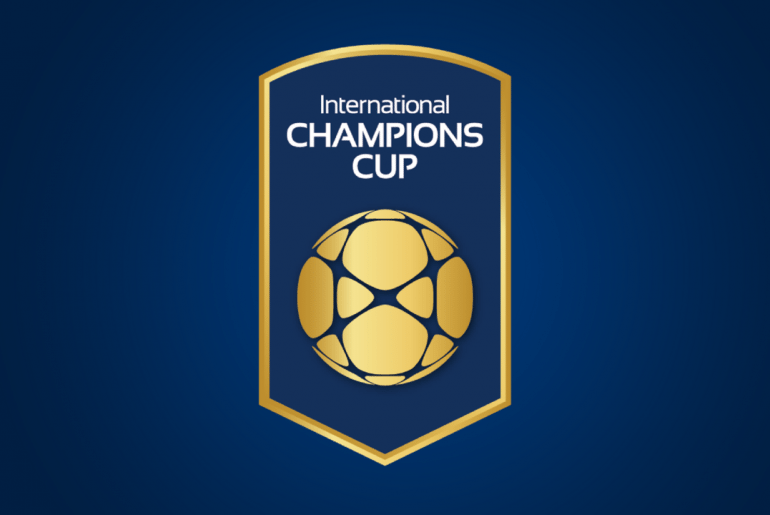 This year’s chase for the Cup features 18 of the best clubs in the world playing 27 matches across the United States, Europe and Singapore, delivering on the premier sports property’s mission to transform European soccer’s presence around the world.

In its sixth installment, the Tournament is known for kicking off the international soccer season by bringing world-class soccer to the masses and slating marquee match-ups that attract record-breaking crowds – including the largest recorded attendance for a soccer match in the United States.

With matches scheduled between July 20 and August 12, the 2018 International Champions Cup will take on a new format. Whereas past Tournaments recognized a winner within each participating continent, this year’s competitive structure will take on a more cohesive format, reigning one overall global champion.

Each team will play three matches, and the club with the most points at the end of the tournament will be crowned champion. Each win in regulation will result in three points and a tie will go straight to a shootout; the winning team in a shootout will receive two points and the losing team will receive one.

The 2018 Women’s International Champions Cup will bring three of Europe’s top women’s teams, including Manchester City F.C. and Paris Saint-Germain, to participate in a preseason training camp at the University of Portland alongside the top-40 Elite Clubs National League (ECNL) players (ages 17-19) between July 21 – 26.

Following the training camp, the European clubs will fly to Miami and will be joined by NWSL powerhouse North Carolina Courage for the inaugural Women’s International Championship Cup. Semifinal matches will be played on Friday, July 27, with the third-place match and final scheduled for July 29th at Hard Rock Stadium in Miami, Fla.

“Interest and fandom for European soccer in the United States and Asia is at an all-time high.  Record numbers of kids from every region and community are finding a passion for the game, the mythical teams and compelling personalities,” said Daniel Sillman, CEO of International Champions Cup and RELEVENT. “The International Champions Cup and RELEVENT are incredibly excited about giving fans another amazing tournament.  In addition to hosting legendary clubs in great cities and creating the European futbol experience, we are committed to finding new and innovative ways to bring teams, players and fans together.  Last week’s announcement of the first-ever women’s tournament was met with an overwhelming response, underscoring the passion for European soccer and our mission.”

“We’ve built something truly unique,” said Charlie Stillitano, Co-Founder and Executive Chairman of RELEVENT. “Our vision of celebrating the world’s greatest clubs and athletes will come to life this summer with epic matches showcasing the most competitive soccer in the world.”

The 2018 International Champions Cup is presented by Heineken USA.

About the International Champions Cup 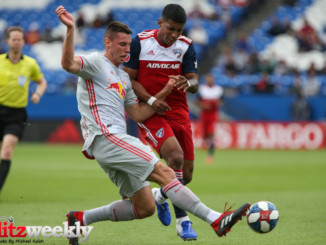 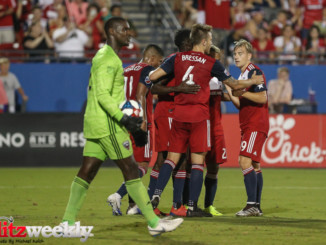