The NFL returns to London for the final time this season with the Houston Texans taking on the Jacksonville Jaguars at Wembley Stadium.  Wembley is a far more familiar surrounding for the Jaguars than it is for the Texans since it will be Jacksonville’s seventh trip to the UK which gives them four more than any other franchise and gives them the chance to improve their all time record in Britain to 4-3.  Most importantly, a third consecutive win would blow the AFC South race wide open.

The Texans who lost on their only visit to London in 2016 returned to winning ways last week with a closely fought 27-24 home win over the Oakland Raiders with a great game by Deshaun Watson.  Watson finished with 279 yards passing and three touchdown passes.  The Texans are likely to rely more on Watson after losing star defensive end J.J. Watt to a season ending injury to a pectoral muscle.

While Houston has one of the best Quarterbacks in the league, Jacksonville may have unearthed a rising star this season in the shape of Gardner Minshew.  The Jacksonville QB leads all rookie QB’s with 13 passing td’s and a 98.8 passer rating and his duel with Watson, who ranks joint-first in the NFL with 16 TD passes and third in passing yards since the two teams met in Week 2. The Texans were victorious 13-12.  The Houston Texans have won 14 of the past 18 meetings between the two teams, including the last four.  A fifth straight would concrete the 2019 tiebreaker over their division foe and put more pressure on the first place Indianapolis Colts.

Prediction
Houston’s defense has allowed 5.9 yards per play and is dead last in opponents red zone scoring percentage at 69.57% not to mention loosing J.J. Watt to a season ending injury against the Oakland Raiders in Week 8 which will allow Jacksonville to move the ball. Houston allows 85 rushing yards per game. The issue with the Jaguars is they’re 30th in scoring in the red zone and have only converted just 35.7 of their opportunities. This will be a close and exciting game to watch. 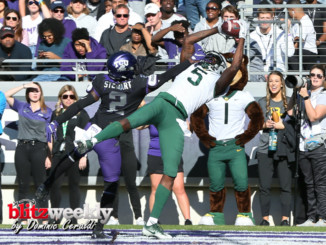 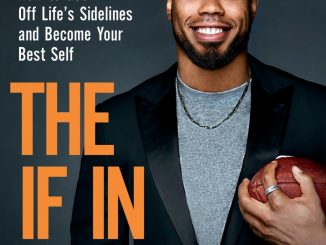