Houston will be just fine moving into the next season They have so many bright spots at several key position. The Texans has nothing to worry about for next year. They’re just trying to put this season behind them as quickly as possible.

Why you shouldn’t watch this game
You’re getting ready for your NYE party so you’re out running errands.

Why you should watch this game
The Texans and the Colts has absolutely nothing to play for. Both teams will rebuild at key positions. So a lot of young players will get playing time this week.

Offensive Game Plan
T.J. Yates has nothing to lose. He has to come out smoking! Who’s the back up in this game? Well your guess is good as mine. The running game needs to be a steady dose of Lamar Miller. There’s nothing to lose so trick plays would be good to see. Bring some excitement Sunday. That conservative junk is what lead the team to this point. Running the ball will be key. The Colts defense is just as poor as your so have fun.

Defensive Game Plan
The Colts have struggled from the time Andrew Luck limped off the field. Back up quarterbacks have the train of thought that they’re not the starter and just a sub until the quarterback returns. I hate watching back ups because the majority of them will never be as good as the starter. So, their mindset is set on babysitting mode. Andrew Luck will return and be better. This Sunday, Houston has to just be on the field to get a win. The Colts offense in one word… Pathetic!

Prediction
ESPN is picking Houston to win by 55%. That still gives the Colts at least a chance. But I don’t see that happening because they’re one of the worst teams in the NFL. The over/under is 40, so take the under! Both teams are struggling on offense putting up points. I’m picking by 3. Yep a field goal will be the difference maker! 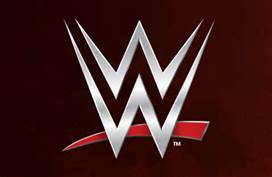 WWE And Dallas Cowboys Give Back During Wrestle Mania Week 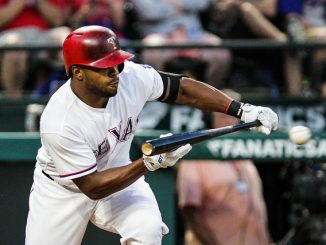