A summary of the Houston game
They did it. THEY F%&$ING DID IT!! Do not get this cross ways. The score was not as close as this actually was played. To say that SMU played anything but their best football is ridiculous, and slanderous. I don’t think Tom Herman will be taping a SMU jersey to the floor anytime soon, because it was his team that got walked all over on Saturday night. The SMU defense did what very few, if any, have been able to do, and that’s contain Greg Ward Jr. I’ll take the hit of picking against the Mustangs, if given the credit of siding with SMU in overall players. They made it Greg Ward Jr. versus the world, and it was unkind. As much as I’d love to gush and over gush about how the defense played, because they dominated, I’d like to talk about the offense. We’ve all watched Ben Hicks growing as a passer before our eyes. Now, he isn’t perfect, and wasn’t tonight, but as a tool for the job, he performed absolutely great on Saturday night. He found guys, pushed the envelope at times and took it to the Cougars in the first half especially. Okay, the defense. Damn. I’m thinking of putting this SMU secondary, player for player, as a top unit in college football. The defensive line played Greg Ward like they wrote it up, containing him, holding a player of his dynamic caliber to three yards rushing on seventeen carries. They dictated out there. Biggest win in thirty years. What a MASTERPIECE! Van Malone composed a symphony. Seven sacks from the defense and only a hair over three hundred yards of offense allowed. Jarvis Pruitt, Kyran Mitchell, and Carlos Carroll killed it, and Justin Lawler iced the cake, but that’s later. Brilliant drive to end the first half by the offense, Braeden West is a monster.

#1: 1st and 10 at the SMU 27 yard line: Seriously, these young men in the SMU secondary aren’t comforting, or welcoming of intruders. They want what the offense has. The ball. Darrion Millines is as hard hitting of a safety as is allowed to play. When Chance Allen caught the Greg Ward pass and turned towards daylight, he decided to try and hurdle Millines going for the feet wrap-up. Allen was sent airborne, and while upside-down, Horace Richardson stripped the ball from Allen’s grasp. Seriously, it was bang-bang bullying. The “Flip-strip”. The offense didn’t squander the opportunity. They drove the ball. Eleven plays, eighty-eight yards and capped off with a Ben Hicks one yard touchdown run. Great start to the game.

#2: 1st and 10 at the SMU 30 yard line: The Mustangs were up 21 to nothing, still in the ‘pinch me’ stages of the game. With a chance to really go for the throat, the Cougars finally breathed into life. On a seemingly mundane and innocent handoff to Ke’Mon Freeman, Ed Oliver forced the ball free and Emeke Egbule returned the ball to the SMU ten yard line. The Mustangs’ defense stayed strong, forcing Tom Herman to make an early decision to go for it on fourth and five. Greg Ward top-shelfed his pass, and though Jordan Wyatt had great interior coverage and even tipped the ball, Steven Dunbar came down with the pass for the score. The Cougars had to have this score.

#3: 4th and 5 at the Houston 40 yard line: To be honest, the game was tensing up. Both offenses were running into the defenses head first, and going nowhere. But, the consolation was the clock was draining as the Mustangs would have wanted. The third quarter turned fourth, and the Mustangs forced the Cougars off the field on third down. Actually, no. Even though the ball was their own side of the field, Herman gut-checked and left his offense out on the field. The biggest play in Justin Lawler’s SMU career, he chased Greg Ward down and took him to the ground for an eighteen yard loss and the ball over on downs. The Mustangs would get a comforting field goal on a smart throw away by Ben Hicks, and that’s the cherry on top. SMU victory. The best of the Chad Morris era, and a taste of what this team can do when they play at their level. Oh, and I called that fake punt. Not joking. 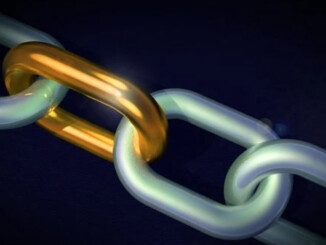 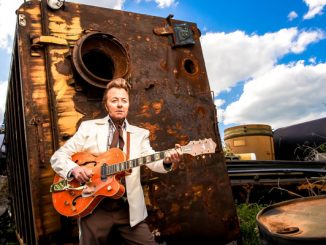 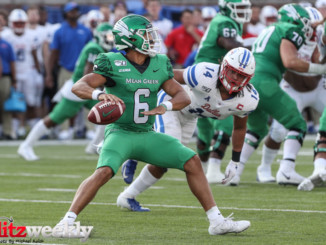