Taurus: April 20-May 20
After visiting the dentist for the first time in years the first comment you’ll hear upon inspection of your teeth is: “Meth. Helluva drug.”

Gemini: May 21-June 21
Later this month you’ll learn that turkeys can actually fly. You’ll also learn how much a new windshield costs.

Leo: July 23-August 22
Your life will reach a new low when you discover there’s a Facebook page for people who’ve been “hurt” by you.

Virgo: August 23-September 22
The stars predict that since you and your roommate are so broke, you’ll end up going to Narcotics Anonymous for the refreshments.

Libra: September 23-October 22
Choose your words wisely since you don’t have many left.

Scorpio: October 23-November 21
The money gods frown upon your offering as you lose another damn quarter to the cushions of your sofa.

Sagittarius: November 22-December 21
Your home is your kingdom. Prepare for the barbaric onslaught of junk mail and bills that soon will arrive.

Capricorn: December 22-January 19
You’ll soon become a YouTube sensation when someone captures your reaction to a feral possum climbing on your back.

Aquarius: January 20-February 18
Now that your personalized license plate has been approved, the Metroplex will be amazed by your scintillating wordplay.

Aries: March 21-April 19
Now is as good a time as any to start that new project, as long as it doesn’t take more than four days and won’t gross out those who find your body. 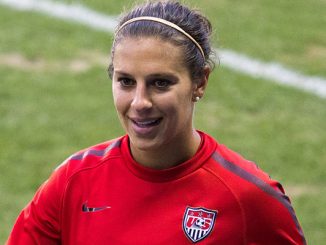 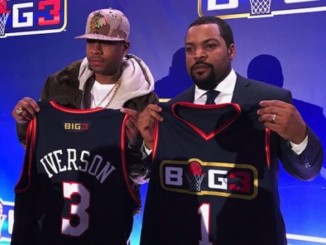 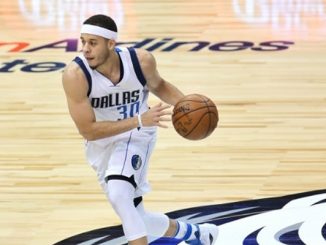