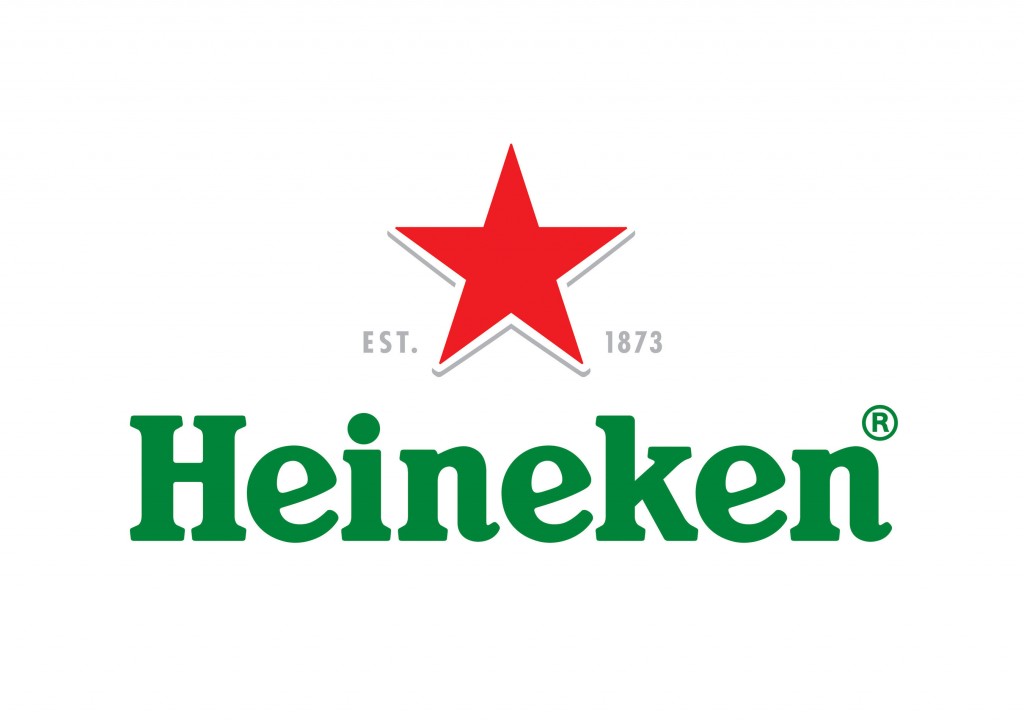 WHITE PLAINS, N.Y. — Heineken today announced it has renewed its long-term partnership agreement with Major League Soccer (MLS) as the Official Beer of MLS for an additional five years, further establishing Heineken’s standing as a worldwide leader in the sport, and its commitment to growing the beautiful game in North America.

The partnership kicked off in 2014 and has included 40 intense MLS Heineken Rivalry Week matches, more than one million Heineken pints sold at MLS games annually at stadiums nationwide, 11 team sponsorships and counting, countless fan viewing parties, tailgate sponsorships and stadium giveaways and one iconic “Soccer Is Here” campaign with the 2016 Landon Donovan MLS MVP, David Villa, highlighting the game’s rich history in the U.S. and the energy and passion surrounding the sport. The renewed agreement will still support the rivalries and competition that the sport brings and continue to give fans an elevated game time experience by bringing them together over their love of a cold beer when watching their sport.

To get a sense of key moments Heineken and MLS have brought to fans in their quest to take the sport of soccer to new heights, check out the stats from the first four years of the program:

“Soccer has been a crucial platform for Heineken across the globe with multiple league, team and championship game sponsorships. In the U.S. our partnership with MLS has helped drive the sport’s rapid expansion and growing popularity,” said Felix Palau, Senior Vice President of Marketing at Heineken. “Our partners at MLS are some of our most important globally, and we can’t wait to continue bringing fans closer to the game they love, with a Heineken in hand.”

“We are looking forward to continuing our partnership with Heineken,” said Jennifer Cramer, VP of Partnership Marketing, MLS. “Heineken has a natural and global connection to the sport of soccer and continues to build deep relationships with fans through celebratory moments and their love of the beautiful game. We are excited to grow the sport of soccer together for many years to come.”

Major League Soccer is coming off its most successful season, as the league saw record-breaking attendance and consumption, two new expansion teams debut in major markets, an influx of dynamic talent, and further increases in social and digital engagement in 2017.

Currently in its 23rd season, MLS continues to grow at an explosive rate, with more ways to consume content, a new expansion club debuting in Los Angeles (LAFC), new soccer-specific stadiums opening in Los Angeles and Washington D.C., and more stars in the prime of their career making MLS their “League of Choice.”

For news and updates on all things soccer through the lens of Heineken, please follow us on Twitter and Instagram. For even more information, visit us online at Heineken.com.

FC Dallas Moving Up in Standings 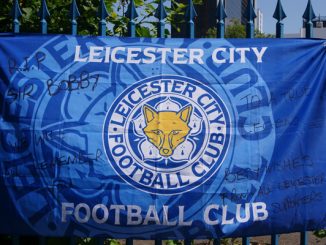