HALLANDALE BEACH, Fla. — The Stronach Group’s $16 Million Pegasus World Cup Invitational was held on Saturday, January 27, at Gulfstream Park in Hallandale Beach, Florida, in front of a record crowd of more than 10,000 fans.

“The 2018 Pegasus World Cup Invitational was everything we hoped for and more,” said Belinda Stronach, Chairman and President, The Stronach Group. “It brought together an energetic and diverse crowd, that combined thousands of new fans with our traditional fan base for a day of world class entertainment and Thoroughbred horse racing like no other.”

Champion Gun Runner, owned by Winchell Thoroughbreds LLC and Three Chimneys Farm, ridden by Jockey Florent Geroux and trained by Steve Asmussen took home $7 Million in winnings. Beginning a new tradition, Belinda Stronach presented the winning owner, jockey and trainer each with the first ever Pegasus World Cup Invitational Championship Ring. Commissioned by The Stronach Group and created by local celebrity jeweler Christopher Petrillo (also known as “Boodaddy” of Boodaddy Diamonds), the 18K yellow gold Championship Ring is inspired by the iconic Pegasus statue at Gulfstream Park and boasts over 3.5 carats of VVS round brilliant cut diamonds, valued at $50,000. Each ring was made by hand from start to finish taking over 150 hours to complete.

The 2019 Pegasus World Cup Invitational will be back on January 26 at Gulfstream Park. 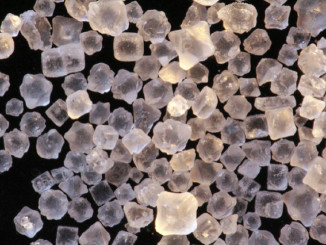 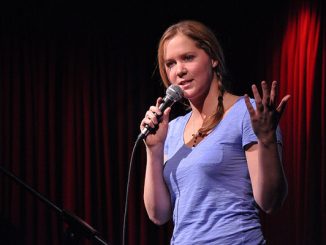 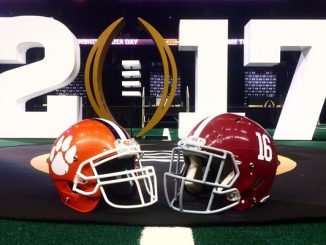