A little over a month ago, the Dallas Cowboys chested up and plucked Greg Hardy from the free agent pool. And, I say this as an amateur general manager, there is no way, even if the stench of desperation was so pungent that it discolored the logos on the uniforms, that I’d sign a player that would only be available for six games of the regular season. There isn’t a player in the NFL who is worth signing for the final six games. I understand that if an injury happens mid-season, grabbing a free agent for late in the season can be worth it, but that isn’t this situation. Greg Hardy, as he sits today, will get to go through training camp and preseason, then just sit, twiddle his thumbs, and wait for the week 12 matchup against, ironically, the Carolina Panthers on Thanksgiving. When the Cowboys signed Hardy, there must have been some kind of conversation with the league, saying that the suspension (which is deserved, no one arguing that) was going to be either half a season or shorter. If that didn’t happen and all they did was protect themselves financially, then that’s great in all, but that doesn’t help the team on the field.

The new personal conduct policy states that the league is allowed to enforce a penalty of more than the entry-level six game suspension for first time offenders, which Hardy is. The good news is that the Cowboys really protected themselves against the book being thrown at Hardy with a contract laced with incentives and game by game bonuses. After fumbling the Ray Rice ruling, Goodell has vowed to get the next one right, and appears to want to send a reverberating message to the players of the league that domestic violence won’t be prevalent in the NFL; and if the player does the crime, he’ll do the time.

Hardy served 15 games last season on the Commissioner’s exempt list, which meant he was paid for time served on that list, but didn’t play, the same scenario for Adrian Peterson, who struck his child with a switch. Hardy’s case deserves punishment, and it appears to be a thought out and powerful hammer dropped on Hardy and the Cowboys who could have really use him. The Cowboys and Greg Hardy will appeal this ruling, and try and drop the number of games down from 10 games to at least half of the season, but every win that could possibly be gained by an overturning of the ruling would be a win for the Cowboys. This also plays heavily on the Cowboys draft strategy, heading into the 30th and the rest of the draft weekend, and maybe push the need of a long-term end further up the draft board. 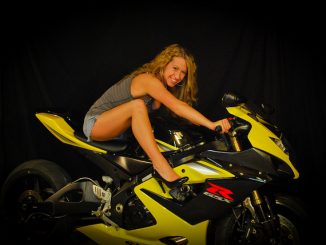 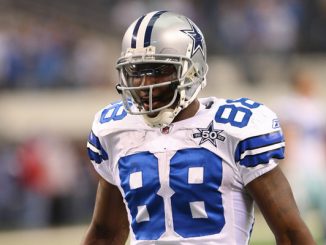 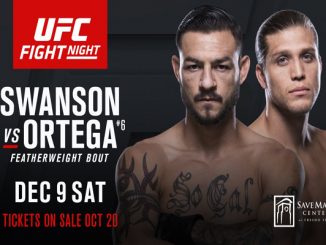