Let’s face it, I thought these dudes playing QB were on their way out. Tom Brady is in Tampa Bay and winning and Aaron Rodgers in Green Bay is undefeated? “The Battle of the Bays” this week in the NFC is the FOX featured game. This game will be watched carefully around the league. These old guys have championship aspirations, but can also make a claim for MVP. Let’s take a look at this one.

Why you should watch this game
The NFL is wide open and these two teams can make a claim at representing the conference in the championship. First, they have to win this game.

Why you shouldn’t watch this game
You’re helping a buddy move into his new place. The relationship didn’t work out with the girl from Hooters so he needs your help.

Tampa Bay Buccaneers
QB Tom Brady lost a close one in Chicago. He’s looking to get the Bucs back into the win column. He has the targets to score points, but the line is basically makeshift. Running the ball will give the Bucs the upper hand on running the clock. Wide receiver Mike Evans is a handful. He’s big, fast and physical on the outside. You know Brady will get it to him. The Bucs defense will need to create turnovers in this one.

Green Bay Packers
QB Aaron Rodgers plans to go into Tampa and light the Buccaneers defense up. The Green Bay offense is averaging 38 points a game. That average is higher than the Super Bowl year. Rodgers is averaging 305 yards through the air against some pretty tough defenses. Running back Aaron Jones will get his touches carrying the ball and catching passes in the flat.

Prediction
ESPN has the Bucs with a 53% chance of winning this week at home. I would like to follow suit, but the Green Bay Packers will win by at least 10 on the road. 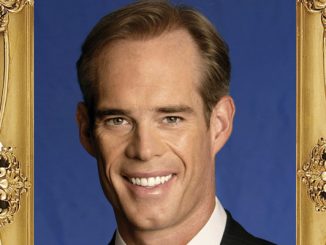 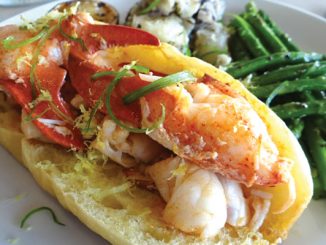 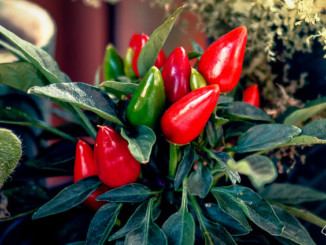