Macromedia (later Adobe) Flash has been a wonderful tool used for a number of things online – back in the day. It was used for making animations, ad banners, videos, and loads of browser games. With no alternative, it was the go-to solution for indie game developers to prove their worth, with mixed results – some flash games became huge hits, others sizzled away in silence. Still, they were made in Flash, which was THE cross-platform game development tool. Today things are a bit different. HTML5 has become a more widely supported alternative, with many browsers slowly phasing out Flash altogether. But Flash – especially Flash games – refuse to go away. You can find loads of them on various portals, like Kongregate, and there are many other games here that use the same platform. Why?

Flash was revolutionary
HTML5 has never been able to offer developers quite the thing Flash did back in the day. Many of HTML5’s “revolutionary” features depend on what browser the user has. HTML5 is not a single file, like Flash was, so it can’t be easily deployed on third party websites. HTML5 as a framework is well supported on desktop and mobile, but its dependency on JavaScript makes it fail on many smartphones and tablets.

Back in the day, Flash was a revolutionary product. It required a plugin, of course, and it was a mostly closed platform, not like today’s HTML5. But it did bring animation and interaction into the internet, made it widespread, and paved the way for thousands, if not millions, of web apps today. It had its flaws – it was often bashed for its security issues and resource consumption – but at the end of the day it delivered. And did it in a way HTML5 can’t do today.

Not secure, but still…
The advantage Flash has – and will always have – on HTML5 is that it’s very easy to embed. When you create a Flash animation or game, you simply export it and embed it on any website you choose. This is why Flash games are so widespread – they can be embedded in a website without too much ado, they are using their own dependencies, and they can be deployed very fast.

HTML5 can be embedded, too, but they link their own .js libraries from remote websites, which is an open door, an invitation for hackers to inject their code. Which could open up security doors for individuals with bad intentions. And nobody wants to risk that.

Flash will never die?
The statement in the title is a bit bold, I admit it. The better way to put it would have been “Flash will stay around for longer than you imagine”. It was banished from Apple’s platform five years ago – yet it still thrives, offering users incomparable experiences online. 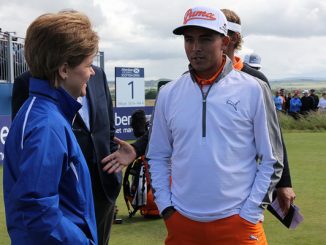 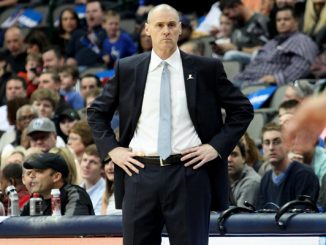 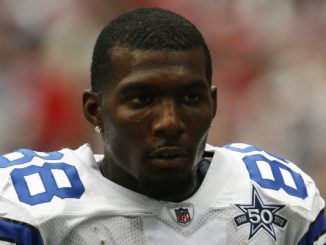