“Homefront” is an action-packed thriller with a star-studded cast lead by Jason Statham as former DEA and Interpol agent Phil Broker, who moves to a seemingly quiet backwater town in the bayou with his daughter following a bust that ended with his prime suspect’s son being killed by the police after his cover was blown.

Broker taught his daughter Maddy to defend herself and when she takes down a bully at school, it causes embarrassment to the bully’s mom Cassie (Kate Bosworth) who enlists her brother Gator Bodine (James Franco) to deal with Broker and his daughter.

Gator is the local drug dealer specializing in meth, so not only does he have an agreement with the local sheriff (Clancy Brown) that allows him to flourish in his trade with little competition, he also discovers who Broker really is and why he is laying low in Louisiana.

Winona Ryder makes an appearance midway through the movie as Gator’s girlfriend and immediately becomes involved in Gator’s master plan to rid himself of Broker while simultaneously growing his business.

Omar Benson Miller (Ballers) does a good job in the small role of Broker’s friend/co-worker Teedo.

The acting is much better than your typical action flick and director Gary Fleder (Kiss the Girls, Runaway Jury) keeps things moving at a solid pace.

The screenplay was written by Sylvester Stallone in what was supposed to be a vehicle for him based on a novel by Chuck Logan. Stallone is also a producer on the film.

With dialogue like “Whatever you’re thinking, rethink it,” one can almost picture Stallone as Broker, although Statham fills the shoes well.

“Homefront” was a modest hit with a total gross of $51.7 million when it was released at theaters on November 27, 2013, but it is currently a smash hit on Netflix, sitting at No.2 in the Netflix Top 10 at the time of this writing.

“Homefront” is currently streaming on Netflix. 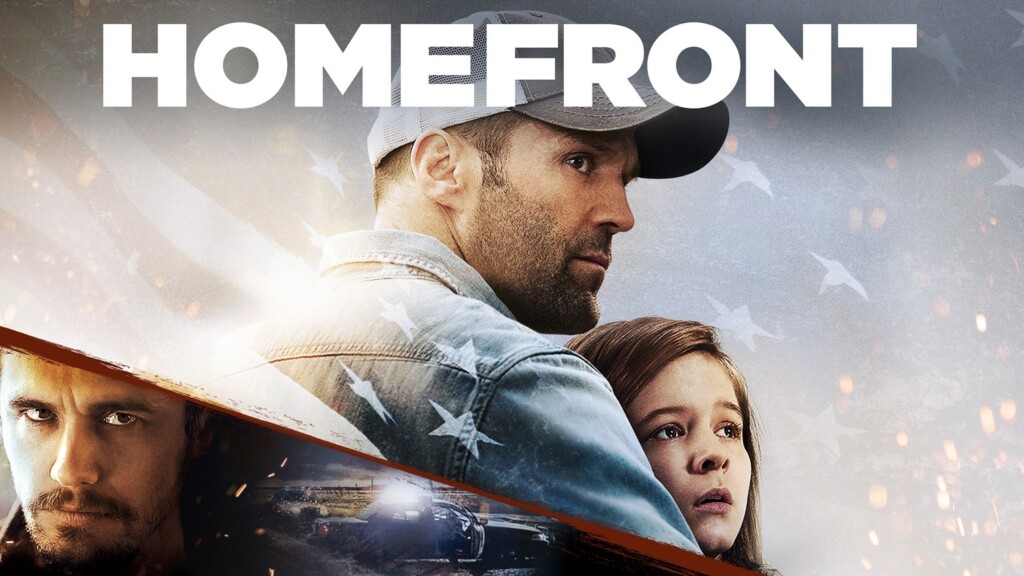 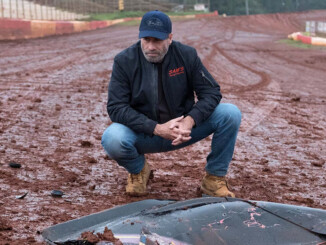 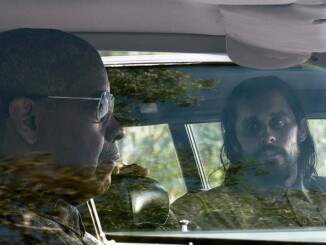 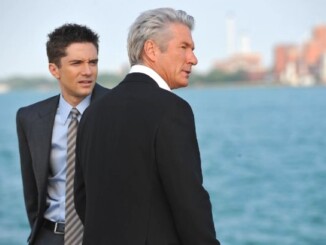