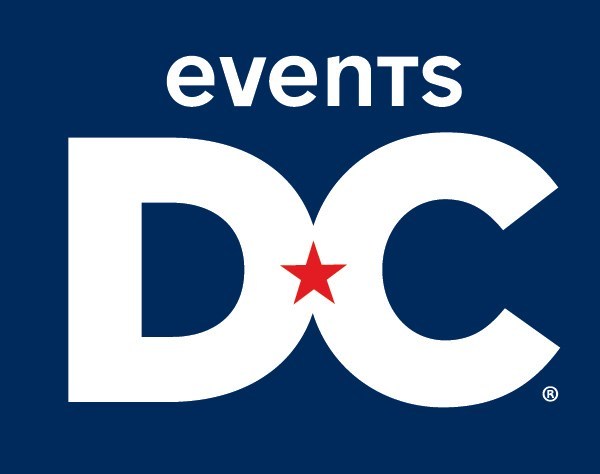 WASHINGTON — As Washington, DC continues to receive national attention for its thriving culinary and entertainment scenes as well as its growing sports industry, Events DC returns to South by Southwest (SXSW) in Austin, TX, to once again showcase these achievements.  As the official convention and sports authority for the District of Columbia, Events DC will join the Office of the Mayor, the Office of the Deputy Mayor for Planning and Economic Development (DMPED) and the Washington, DC Economic Partnership (WEDCP) in Austin in an effort to attract and increase business opportunities to the District as part of the city’s Capital of Inclusion initiative.

“Washington, DC is a tech-driven city that attracts residents, visitors, and businesses from around the world, and we are proud to showcase our innovative initiatives at a globally-recognized festival like South by Southwest.  As a forward-thinking city that is focused on spreading prosperity and promoting inclusivity, we are excited to be a part of these game-changing conversations on technology, culture, and entertainment,” said Mayor Bowser.

Events DC will kick off its SXSW programming with a culinary activation in partnership with Restaurant Association Metropolitan that will highlight a 2018 James Beard nominated restaurant, CHIKO. Then present an all-female music showcase on the Events DC Music Soundstage at the WeDC House in downtown Austin at 709 E 6th Street. As a globally touted festival, SXSW has developed into a perfect storm for showcasing talent and trends. Events DC plans to be center stage with its esports activation and music headliner, Kelela, a native Washingtonian, whose debut album and recent Rolling Stone feature positions her as the future of R&B.

“There’s tremendous momentum occurring in DC right now and Events DC’s presence at SXSW reinforces just that. Our collaborative SXSW efforts with the Mayor’s office highlight many of our strategic initiatives from building DC as the ‘Capital for Esports’ to the opening of the new Entertainment & Sports Arena that will highlight not only homegrown musicians – but will also attract nationally-recognized artists to Washington, DC,” said Max Brown, Chairman, Board of Directors of Events DC.  “Our goal remains to attract innovative leaders, brands and events to DC: an inclusive city and a hotbed of creativity and innovation.”

As the face of conventions, sports, entertainment and cultural events in the nation’s capital, Events DC, along with the WeDC initiative, focuses on showcasing the diversity and creative hub of DC to residents and visitors alike. Events DC hosts, supports and produces some of the District’s most renowned events, with the goal of continually attracting unique entertainment options to Washington, DC – as well as acting as a driver for the city’s economic engine. In the fall of 2018, Events DC will open a 4,200-seat state-of-the-art Entertainment & Sports Arena, that will serve as a premier entertainment destination, for esports, boxing, concerts and basketball in the historic Congress Heights neighborhood of Washington, DC.

“At Events DC our goal is to enrich and foster Washington, DC’s thriving sports and entertainment scene to promote our city’s talented artists and world-class venues,” said Gregory A. O’Dell, president and chief executive officer of Events DC. “As one of the best gathering spots for new artists and emerging tech and entertainment leaders, SXSW is the ideal place to showcase all that DC has to offer –  from entertainment and sports to culinary achievements – on a global stage. We are especially excited to announce our all-female lineup made up of regional rising stars as well as the incredible chefs we are bringing down to Austin with us.”

ESPORTS: DC’S NEXT FRONTIER
During last year’s SXSW Festival, Events DC announced its sponsorship of NRG Esports, as one of the first cities to sponsor an esports team, cementing DC’s commitment to the world of professional competitive gaming.  After a successful year, that included hosting DC’s first-ever DOTA Minor Tournament, Events DC is expanding its relationship with NRG Esports and recently announced Washington, DC’s first team house as part of the Overwatch Contenders League.

“We are thrilled to take our existing relationship with Events DC to the next level in the second year of our successful partnership. Having a team house and physical presence in the District will give DC folks an up close and personal look into the dynamic world of esports.” Expressed Andy Miller, Founder/CEO NRG Esports.

Events DC will also be featured as part of SXSW’s official program with a panel, called: Standardizing Esports: The Next Phases for Cities. The panel will focus on esports as an ecosystem and will highlight the industry’s thought-leaders, including Andy Miller, co-founder of NRG Esports and co-owner of the Sacramento Kings, Thierry Chau from Ruckus, a leading technology venue integrator and from Twitch, a live streaming video platform, Kristen Salvatore. The official SXSW esports panel and interactive gaming lab will take place on Thursday, March 15 at the Austin Convention Center.

“DC’s incredible restaurant industry and continued growth and success really speak to an overall winning combination of great food, excellent events, sports teams, entertainment, and culture that thrive together to make DC a destination and hub for creativity. Our chef partners joining SXSW are great representatives for the DC industry as both have been rooted in the District for the bulk of their careers in fine dining and casual dining, and now as trendsetters leading the industry with a new model — fine fast casual — which gives diners the ease of a fast-casual restaurant with the menu and food quality of a fine dining experience. They are culinary disruptors in the best possible way,” said Kathy E. Hollinger, President and CEO, Restaurant Association Metropolitan Washington (RAMW).

This year, DC is bringing its spin on BBQ to Austin with chefs Scott Drewno and Danny Lee from CHIKO at a private reception on March 11 at the WeDC House.  CHIKO, a 2018 James Beard Award finalist, has created a new breed of fine-casual, Chinese-Korean fusion in the Capitol Hill neighborhood.

“Chefs Scott Drewno and Danny Lee of CHIKO are thrilled to be representing Washington, DC, in Austin for SXSW this year.  They have created a menu focused on Korean BBQ, along with accompaniments highlighting the CHIKO menu.  With Drewno having lived in DC for over ten years, and Lee born and raised in DC, the pair are honored to represent the city and hope to showcase the excitement of the current DC culinary landscape.”

In 2017, The Fried Rice Collective was formed with their first restaurant CHIKO, a Chinese-Korean, fine-casual concept. Zagat hailed the restaurant as one of “DC’s Most Important Restaurant Openings of 2017.” In 2018 the restaurant was nominated as a semifinalist for “Best New Restaurant” James Beard Award.

ENTERTAINMENT: A LANDSCAPE TO BE SEEN AND HEARD
SXSW shines a light on some of the world’s best and brightest and Events DC will join this movement by showcasing Washington, DC homegrown artists and rising stars on this global stage.  On Sunday March 11 at the WeDC House, Events DC will host an all-female music showcase on the Events DC Music Soundstage. The lineup will begin with headliner, Kelela and will be followed by a host diverse music options with everything from punk, pop, electronica to hip hop, R&B and country.

Enriching and fostering Washington, DC’s entertainment scene continues to be a top priority for the District and Events DC is committed to promoting our city’s talented artists, signature festivals and iconic venues – to best support our rich and diverse creative community.

Events DC’s presence at SXSW represents another exciting milestone in Events DC’s strategic approach to brand DC as an entertainment and capital as well as attract future visitors, residents, tournaments and economic prosperity to Washington, DC.  To promote DC’s presence in Austin and the future Entertainment & Sports Arena, Events DC will mobilize an interactive branded truck from Sunday, March 11 – 15, from 11:00a to 5:00p on 4th Street between Colorado and Congress in downtown Austin. 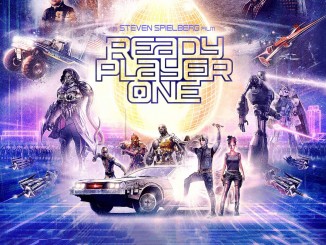 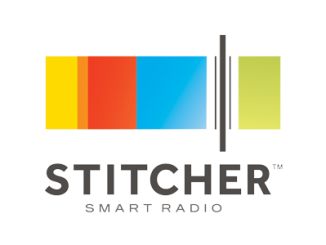