Who’s got the advantage?
When SMU has the ball: SMU versus the TCU Horned Frogs, that’s good. The Mustangs teams that came out versus the opening quarters against the UNT Mean Green and the James Madison Dukes, that’s losing football. The opening possession for the SMU Mustangs is supremely telling for the team’s overall game. The way that the Mustangs’ came out and looked so flat early against the Dukes, was as if they thought they were just going to turn up and simply just flash their SMU logo and accept a victory. Matt Davis and the offense need to come out firing, maybe not too aggressive, but they need the mindset of getting into the end zone on the first two drives to really put some fear in the Pirates’ defense. Zeek Bigger isn’t going to go away in a game, he’s going to attack the Mustangs’ ground game with a relentless passion, and he’s going to have the game in front of him the entire time.

When East Carolina has the ball: Quarterback Blake Kemp has done some pretty good things this season so far, but the quarterback with a big time W, James Summers came into the Virginia Tech game and killed it. 110 yards passing, 169 yards rushing, and three total touchdowns. If it’s going to be Summers at any point in the game, it doesn’t bode well for the Mustangs’ defense. The Mustangs’ could not contain Vad Lee of James Madison. They probably couldn’t identify him in a prospectus. They had such a hard time finding him during the sixty minutes they had against him. Isaiah Jones is trying to pick up where Justin Hardy left off, unlikely though it may seem, but Jones is really doing his share to push the field. The pass rush for the Mustangs has been supremely hit or miss. At times, Justin Lawler and Andrew McCleneghen break through and get after the play, on others, the lack of rush is so apparent that it’s like the defense is playing with fewer players than required. The SMU secondary really needs to step up and throw the net over the game for the Mustangs’. Shak Randolph, Ajee Montes, and Horace Richardson really need to be cuffed to their receivers.

What will it take for the Mustangs to win?
The Mustangs need to come out hot and get after the Pirates early. What the Mustangs really need, is the defense to show up and not allow the opponents to just slip through their fingers. They can’t allow a player to go unaccounted for or else they’re going to be playing from behind for the rest of the season. 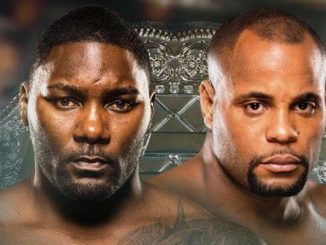 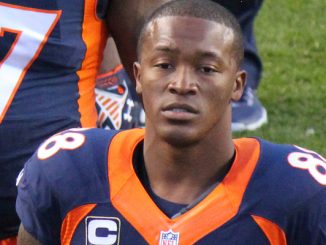 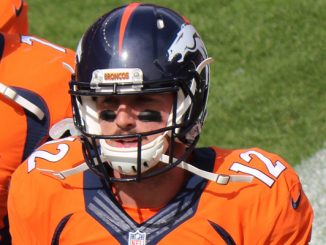