Who’s got the advantage?
When SMU has the ball: What a game. That’s a GREAT team in Memphis. They lost a gritty game to Temple that they really shouldn’t have lost. They were an undefeated with a dirty in-conference loss, so there are no tears to be shed about losing to that team, in their building, where it was perhaps the biggest single game spectacle in school history. I didn’t like the shot of some Mustangs hanging their heads at the end of the game, because they’ve still got work to do to close out the season. The SMU Mustangs are still ranked with games to play to improve their ranking. Shane Buechele was throwing the ball all over the place. He ended up with 54 passes, 456 yards, and three scores. The receivers were busy mopping up these throws, with James Proche and Rashee Rice each finishing with well over 100 yards, and Kylen Granson grabbing two touchdowns. The Mustangs MUST look to bounce back strong, and given that East Carolina just lost in a shootout game to a hot Cincinnati team, they got to come out thinking that they can replicate that offense on the Pirates. I’m not sure if Reggie Roberson will be back for this game, but my father text me FOUR times during the Memphis game with “If SMU had Roberson, this would be different.” If he doesn’t play, I’d say that’s okay, because the Mustangs have an excellently planned idle week next week before the trip to face the Naval Academy.

When East Carolina has the ball:
The Pirates put on a fireworks display to match the Cincinnati showing. Pirates’ quarterback Holton Ahlers had himself a day, quite the Buechele stat line, 52 throws, 535 yards, four touchdowns and an interception. Okay, so, that is impressive, no denying that. However, the man on the bulk of the receiving end of those passes was the showcasing star. C.J. Johnson, the 6’2” 230 pound receiver had twelve catches for 283 yards and a score. (Pause for effect). That’s crazy. I’ve covered SMU for a decent spread, and this has always been a sling-it program, and maybe one performance comes into my mind when I see those numbers, Courtland Sutton a few years ago against TCU, where Matt Davis and Sutton were just ON IT. Maybe I’ve made that game bigger in my head than it actually was, but a receiver with a line like that, at his size, I’m desperate to see that on future Sundays… wait. HE’S a FRESHMAN?!? Oh f***. Look out Zay Jones, he’s coming for your school records. The Mustangs defense was set-up on Saturday night to struggle. In the first half, it seemed like every drive for Memphis started at the Memphis 40 yard line or sweeter, and that’s just not a successful formula. The defensive line was excellent, by in large the defense was excellent. I will vent this publicly. When SMU forced a drive to start at Memphis’ own 3, whatever, they were snapping the ball in their own endzone. There is. No way. With how good the SMU front is/was, that when that play where there was linemen in the endzone, that there wasn’t a hold for a safety. No F***ing way.

What will it take for the Mustangs to win?
They need to channel that frustration that accompanied that Memphis loss, and put it into the skidding East Carolina team. Cincinnati racked up 300 yards on the ground versus the Pirates. So… yeah. That’s a possibility, to get the Mustangs’ ground game re-established. 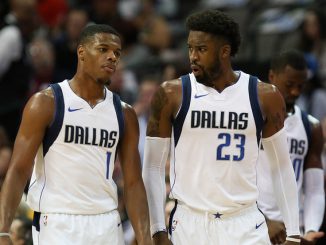 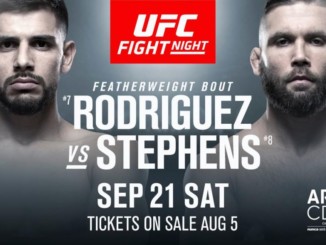