Recently on Twitter there is a new hashtag created called the #dontjudgechallenge where it stirred up a bit of a controversy for some people. The original way to do the challenge is to first make a video of yourself dressed the most fashionable way you can be, that includes hair combed, makeup, best clothing, and etc. Next, you are supposed to put your hand over the camera and reveal yourself as the “real you” meaning the most comfortable you, flaws and all.

The point of this challenge is to reveal yourself as the “best you” first then reveal yourself as the “real you” hence the word don’t judge. But on social media many people have decided to change this concept and turn it a different way. Others have decided to make themselves as “ugly” by putting on glasses and making fake pimples and marks on their faces to portray themselves as less attractive. Once they place their hand over the camera to reveal themselves; it is then when we see them as a more attractive person. They are dressed in more appealing clothing and look better as a whole.

The purpose of the challenge is to first be a better you then reveal yourself as the most comfortable you and show who you really are beneath all the stylish clothing, makeup, hairstyles, and so on. That way people can look at you and see not to judge you for who you truly are. 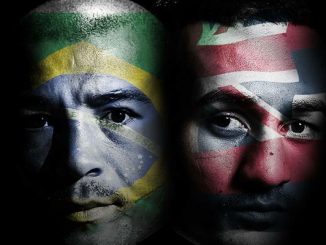 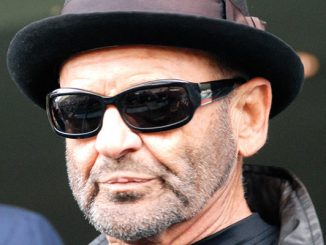