THERE WILL NEVER be another Dirk Werner Nowitzki.

Although most NBA players won’t even come close to sniffing those kinds of career accomplishments on their retirement resumes, MVP trophies and double-digit All-Star selections aren’t the only things that make the 7-foot power forward from Würzburg, Germany, special.

The Dallas Mavericks’ season recently ended a little earlier than anticipated after being bounced from the first round of the NBA Playoffs by the Houston Rockets in just five games. Dirk Nowitzki did all he could in the series, averaging 21.2 points per outing, but it wasn’t enough to propel the injury-stricken Mavs to the second round.

Dirk and the Mavs now head into another long offseason with endless questions regarding next year’s team. Guys like J.J. Barea, Tyson Chandler, and Amar’e Stoudemire just to name a few, are not under contract for next season.

“It’ll be a busy summer again for the franchise,” Dirk said during his exit interviews after concluding the Rockets playoff series. “We’ve obviously got four guys under contract, I think. But, like always, we’re  going to trust (Mavs owner Mark Cuban and president of basketball operations Donnie Nelson) to get the guys back that we had that we liked and get some guys in to make this team better. And we’ll go from there.”

It feels as if the Mavs are constantly attempting to land that “big fish” free agent player each summer who could potentially put Dallas back in serious championship contention. First it was The Colony native Deron Williams who the Mavs failed to snag in free agency. Then, it was Dwight Howard, who chose instate rival Houston Rockets as his new squad over the Mavs and Los Angeles Lakers.

This summer, there are two free agents who could very well be in Mavericks uniforms next season if the right cards are played. There’s Los Angeles Clippers high-flying center DeAndre Jordan who has openly stated that he would love to play for Cuban and the Mavs back home in his native Texas.

Another Texan who will be highly coveted by many teams around the league, is Dallas native LaMarcus Aldridge. The 6-foot 11-inch Portland Trailblazer is a four-time All-Star and posted a career high in scoring in 2014-15 averaging more than 23 points per contest while snatching 10+ rebounds per game. The only problem is that Aldridge and Nowitzki both play the same position, power forward. Well, that would be a problem if Nowitzki was a young, greedy, selfish, team-killing superstar who didn’t care about winning. Luckily for the Mavs and all of the team’s fans, Dirk is the complete opposite and this is what makes him one of the most selfless and loyal professional athletes on the planet.

Dirk, who turns 37 in June, took a major pay cut last summer so Dallas could bring in younger talent while also not even entertaining other teams like the Lakers who were willing to give him a max contract or close to it. Dirk went from a salary of more than $22 million in 2013-14, to just under $8 million this past season. Talk about a team player knowing his best seasons are behind him.

But, that’s not all. He has already come out and said that if the Mavs were able to snag a guy like Aldridge, he would be willing to even give up his starting spot to take the team’s sixth-man role. What superstar does that! A possible lineup of Chandler, Aldridge, Parsons, Monta Ellis, Devin Harris/Barea/free agent signee, plus Nowitzki off the bench as a sixth man just about near screams unstoppable.

Looking back on some of the all-time great sixth men in league history, it wouldn’t be ludicrous to predict Dirk being the greatest sixth man of all time if he does indeed end up occupying that role next season. Just about all of these great sixth men like John Havlicek, Jason Terry, Jamal Crawford, Detlef Schrempf, Manu Ginobli, and Toni Kukoc all shined in coming off of the bench for the majority of their careers. The only exceptions are players like Bill Walton who were basically forced to embrace the sixth-man role to due to nagging injuries throughout their later years.

For Dirk, it’s not about nagging injuries or a serious decline in play. He just knows father time is in full effect at this point in his career. Cuban and Nelson are fully aware of that, bringing in Rajon Rondo and Stoudemire mid-season to give the aging Nowitzki another legitimate shot at one more title. Although the Rondo experiment was a failure, that still won’t keep the Mavs from shying away in making even bigger splashes with the roster this summer. When you have a superstar willing to take a back seat for another superstar to come in for the betterment of the team, chemistry will be the last of your team’s worries.

Dirk’s unique style of play that has allowed him to shine in this league even nearing his late 30s and his outstanding commitment and loyalty to one franchise for his entire career are simple reasons in themselves as to why there will never be another Dirk Werner Nowitzki. 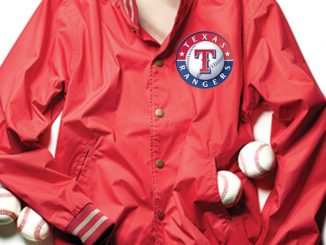 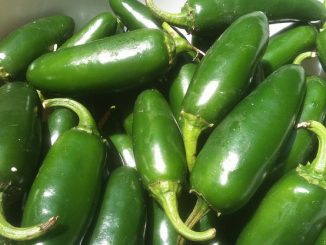 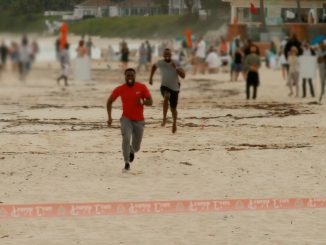