The Cowboys, Jerry Jones, and Dez Bryant have parted ways after eight seasons. Eight seasons of excitement, eruption, and touchdowns. Dez Bryant isn’t yet 30 years old, and has a LOT of football ahead of him. As of 12:30 p.m. CST on the Friday of his release, it was said that the Dallas Cowboys didn’t even offer him an opportunity to restructure his current contract or agree to a pay cut. This isn’t the Cowboys of old garb, where they cart along players past there due or reward players for the things that they have done, not necessarily for what they can do going forward. The move to release Dez Bryant, the way they haven’t attacked free agency in recent years and their continued success through the draft is now the way forward for the Cowboys.

However, Dez Bryant wasn’t the reason for any of the Cowboys’ failings. Two things stick in my head. When the Cowboys were hosting the Seahawks, and they had the ball deep in the redzone, on the cusp of the goal line, with Ezekiel Elliott back on the field, the Cowboys decided to throw the ball instead. First down, they run Dak Prescott from shotgun. Second down (from the two yard line), pass incomplete with a penalty kicker, now it’s a must throw situation from the twelve. Prescott sacked on the new down, and on third and goal from the twenty-three yard line a cracker-jack pass to Jason Witten for nothing of use towards getting into the playoffs. The intent was to make Dak the hero, in a series of plays that have gotten his predecessor, Tony Romo, nationally crucified. The second was the NFL’s admission that the infamous “Dez Caught It” was in fact a catch. Tony Romo would still be quarterbacking this team if the catch that was a catch, was a catch when it was caught, counted, Dez wouldn’t have had a growing pain to go through with a new quarterback. Though it is fourth dimension thinking, it’s not false. The Cowboys are going for a “Dak friendly” offensive strategy and the first step in “Dak proofing” things was to get rid of the best weapon he’s ever played with. Makes sense. *Sarcastic Wink, nod, and hand gesture*

Now, what’s next for the pieces involved?

For Jerry Jones, I believe he won’t get close or overly involved with a player beyond the field. I don’t know how many more years of helming the Cowboys that Jerry has left, before handing the control over to Stephen Jones.

For the Cowboys, that nineteenth overall pick now must consider a wide receiver for that selection. I’ve heard a lot of Calvin Ridley, but the guy is a burner with inconsistent hands, and drafting Terrence Williams at nineteen would just piss me off. If it’s going to be a wide receiver, it’s got to be Courtland Sutton out of SMU.

For Dez Bryant, he’s going to attempt to hurt the Cowboys by flirting with the division rivals, New York (not likely), Philadelphia (that’d hurt my soul), and Washington (Why?). There are good teams out there that could use a weapon like Dez Bryant. Teams far off like the Jets, Ravens, Bears. Teams on the rise, the 49ers, Lions, Raiders. Or teams in playoffs, the Packers, Rams, Falcons. The team that needs to run to Dez Bryant with a chest of jewels is the Tennessee Titans. The point is, Dez is going to have a TON of suitors. Rightly so. 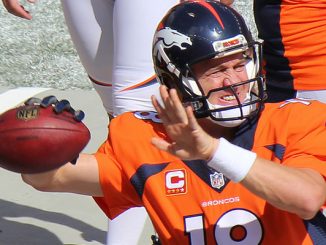 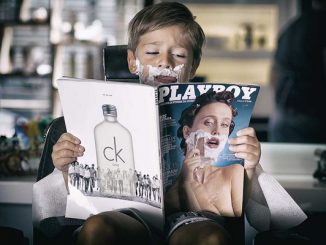 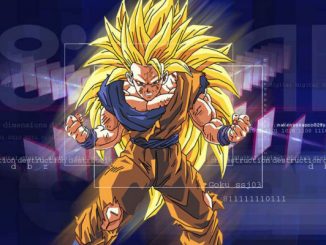