The Denver Nuggets have traded PG Randy Foye to the Oklahoma City Thunder for PG D. J. Augustin and Forward Steve Novak and 2 second round picks in 2016. At first, I looked at this trade as another boneheaded move by the Nuggets… tanking yet another season. But both teams walked away a winner. Let’s take a look at both sides of the deal.

Oklahoma City Thunder
OKC gets a proven point guard that will allow Russell Westbrook to move to the shooting guard spot when Kevin Durant is sitting. They’ll never lose fire power on the floor. Randy Foye has the experience to make great decisions in the clutch. Oklahoma also saved a boat load of money in future tax luxuries. The trade generated a $3.8 million trade exception which expires in one year. By dealing Novak ($3.7 million) and Augustin ($3 million) the Thunder reduce their salary cap by $8 million in contracts and incentives. Smart move to dump a couple of bench players and save money. Foye is averaging 6.0 points and 1.9 rebounds this season. He’s struggled from behind the 3-point line with 29.6% shooting and 35.1% from the field both career lows. But the numbers do not really reflect his play on the floor.

Denver Nuggets
D.J. Augustin is a good young talented point from Texas has been on a few teams but the systems haven’t fit his style of play. So, why did Denver get another young point guard? D.J. can help usher in Emmanuel Mudiay’s game. The leadership part means Augustin can help Mudiay with the growing pains of being the franchise. D.J. Augustin is 28 and hasn’t seen his best games yet. He too can become one of the cornerstones of the Nuggets resurgence. On the back end the Nuggets were looking to release Steve Novak and J.J. Hickson who has become a lost man in the organization by March 1. They tried shopping J.J. Hickson but to no avail, he’s still a Nugget that can play. Go figure! 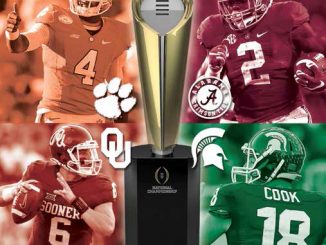 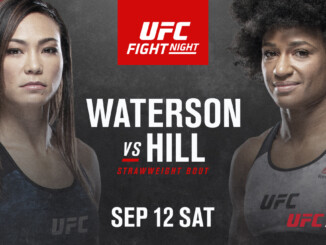