The Denver Nuggets went 3-0 this past week with quality wins over the Knicks, Suns and Wizards. The team is turning it around. I would say with the course the team is on they could make a push for the 8th spot in the West. Let’s take a look at the Nuggets’ three game winning streak.

Mar. 8 – Nuggets 110 – Knicks 94 – Win
The key to stopping the Knicks has always been keeping Carmelo Anthony in a bottle. Truth is you can’t! He scored 30 points in his return and seemed unstoppable. Kenneth Faried ate glass all night long. He scored 24 and grabbed 10 rebounds, six on the defensive end. Gary Harris and Emmanuel Mudiay added 16 and 15 points respectively.

Mar. 10 – Nuggets 116 – Suns 98 – Win
Emmanuel Mudiay scored a season high 30 points and dished out five assists. “It was really good seeing him grow up in a duel against the Suns guards”, said Kenneth Faried. Will Barton added 17 points and eight rebounds. Darrell Arthur played big minutes scoring 13 and had five rebounds in the fourth. Great win guys. This little win streak looks good in the standings.

Mar. 12 – Nuggets 116 – Wizards 100 – Win
D. J. Augustin, Gary Harris and Darrell Arthur scored 17 points a piece! The Nuggets played like they were gearing up for the playoffs. The team was balanced across the board. Seven players scored in double figures. In the absence of Danilo Gallinari the team has balance and is on a roll. 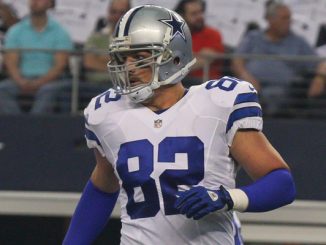 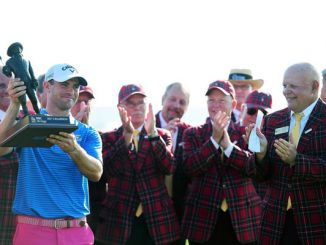 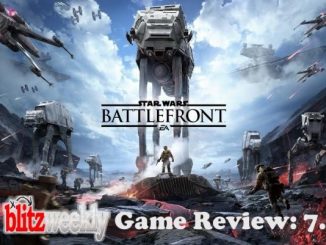