The Denver Nuggets went 1-2 this week with their only win being against the Clippers, but lost to the Kings and Mavericks in close games. Let’s take a look at the week that was and the week ahead for the Denver Nuggets.

Feb. 23 – Kings 114 – Nuggets 110 – Loss
Will Barton played with a lot of heart. He led the team in scoring with 18 points and 6 rebounds. He had key defensive plays against Rajon Rondo which helped keep the team close but the Kings pulled it off in the last 2:37 left in the 4th quarter. DeMarcus Cousins scored 39 points and had nine rebounds to lead the Kings in a close one. The key to losing this game was the Nuggets inability to play defense. The post defense for the Nuggets was horrible all night long.

Feb. 24 – Nuggets 87 – Clippers 81 – Win
Kenneth Faried led the way for the Nuggets in a game that everyone thought the team would lose but won in good fashion. Faried played 23 minutes scoring 21 points and had 11 rebounds. Gary Harris added 17 points and five rebounds. The team kept the Clippers on the ropes the whole game. Key rebounds on the defensive end was the turning point to shut down Clipper runs.

Feb. 26 – Mavericks 122 – Nuggets 116 – OT Loss
Danilo Gallinari left the game with an injury, but the team looked great for three quarters until they ran out of gas. They began shooting jumpshots and Mavericks guard Raymond Felton looked like an All-Star by playing lights out on the perimeter. The Nuggets blew a 23 point lead! How did this happen? Your answer is the loss of aggression! They let the Mavericks off the hook and began pointing fingers at each other. Will Barton led the team with 22 points and Kenneth Faried added 20. This upcoming week will be difficult but I believe the Nuggets can and will win at least two of them if they play as a team. 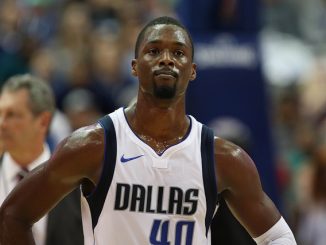 Dallas Mavericks: Another Week Another Win 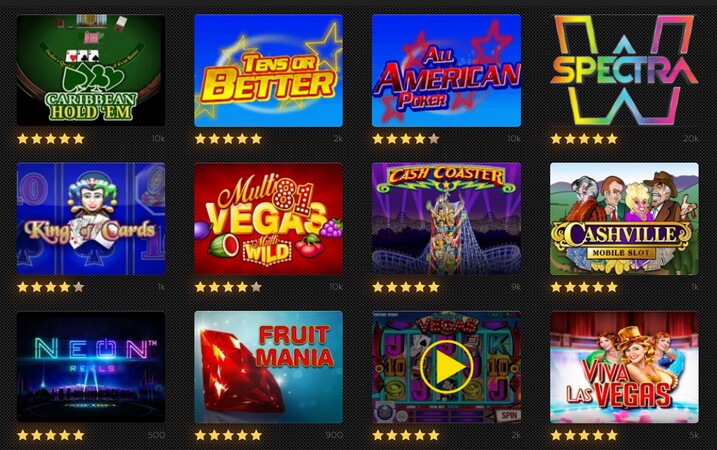