“Can you smell what the Brock is cooking!” That was the war cry from Broncos faithful when Brock Osweiler took the reigns from Peyton Manning. The Broncos were up by 17 points in the first half only to fall to pieces in the second half. Big Ben Roethlisberger showed why he can be dominant at any point of the game. Let’s take a look at the numbers that lead to the second half meltdown by the Broncos losing by 7. Final score: Pittsburgh 34 – Denver 27

Broncos Offense
The line was fresh picking up early blitzes by the Steelers defense. The Broncos scored on four long drives in the first and second quarters taking a 14 point lead into the third. That’s where the bottom fell out of the ship. The Broncos came out passive and gave the Steelers defense confidence by sacking and knocking down Brock Osweiler for the last two quarters. Brock Osweiler finished with 21-44 passing for 296 yards and one interception. RB Ronnie Hillman was held to 48 yards on 14 carries which meant the running game was non existent. Emmanuel Sanders caught 10 passes for 181 yards and a touchdown but dropped three crucial passes in the fourth quarter.

Broncos Defense
Big Ben looked unstoppable. How did the Steelers Antonio Brown put up big numbers against the Broncos cornerbacks? The answer is placement. The Steelers moved Brown around from the slot on both sides of the line to the outside. Not one defensive back covered him more than two plays at a time. He caught 16 passes for 189 yards and 2 touchdowns. Ben Roethlisberger finished with 380 yards on 40-55 passes with 3 touchdowns and 2 interceptions. How did the Steelers win? Answer: The passing game challenged the Broncos corners and won. The Steelers run game never got on track. RB DeAngelo Williams only had 26 yards on 14 carriers.

My Outlook
The Broncos must first get the O-line to play with a continuity they had a few weeks ago. Brock Osweiler is losing himself in the 4th quarter because he’s becoming a sitting duck in the pocket. Losing this one is giving other teams in the ground in the AFC. Next week the Bengals come to Denver for a Monday Night AFC showdown. 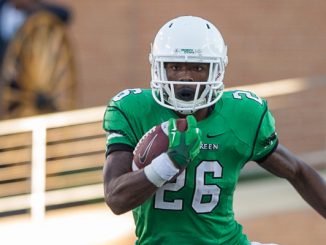 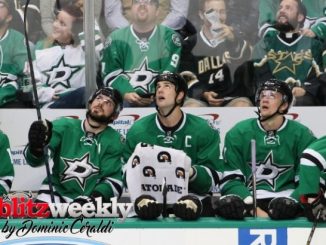 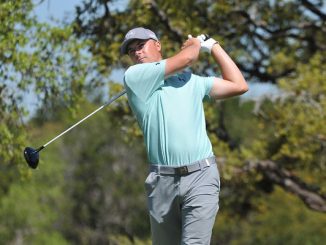