How lucky can a man be? Michael Malone is a good defensive-minded coach with a great pedigree sitting under some strong head coaches over his career. But this one was crazy! The same general manager from the Sacramento Kings that hired him there fired him there. Here’s the crazy part, the same GM hired him in Denver. Denver has been so bad over the last couple of years that they have no patience with their coaches. Now, there’s a few bright spots on the team, but your coach has to display some type of tough thinking to lead a team. I’m still scratching my head on this one. Well, let me say this. If the team is playing horrible again this year, ticket sales, parking and eating at the game will be very affordable for a family of four!

Michael Malone has reached an agreement on a four-year deal to become coach of the Denver Nuggets, league sources told Yahoo Sports. The fourth year of the deal is a team option, sources said. Malone made the strongest impression with general manager Tim Connelly and president Josh Kroenke in meetings with Denver’s management and overtook interim coach Melvin Hunt to win the job, sources said. The Nuggets were 30-52 in 2014-15, which included the March firing of coach Brian Shaw. Despite Sacramento’s stunning decision to fire Malone as its coach early in the 2014-15 season – his second year on the job – the work Malone had done to create more professionalism and focus with star center DeMarcus Cousins had earned him praise and respect around the NBA. With Cousins hospitalized because of an illness, the Kings fired Malone after an 11-13 start. In two years on the job, Malone was 39-67 after taking over a full-blown rebuilding project.

Denver’s senior vice president of business and team operations Pete D’Alessandro was the general manager for the Sacramento Kings when Malone was coach there for a little more than a season. D’Alessandro surprisingly fired Malone despite a decent 11-13 start to the 2014-15 campaign after going 28-54 the previous year. Kroenke announced when D’Alessandro was hired last week that the objective of bringing him in was “creating additional synergy between our business and team operations to help take our organization to another level on and off the playing floor,” per the Associated Press (via ESPN.com). At least there’s a familiarity factor between Malone and the Nuggets’ newest executive. The improvement Malone oversaw in what seemed like a dire situation in Sacramento bodes well for the rebuilding effort he’ll be undertaking with his new team. 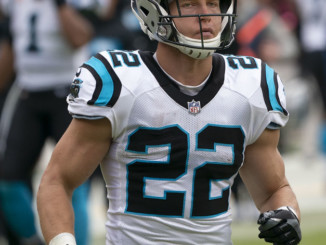 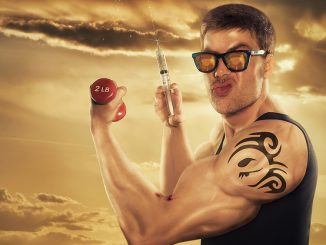 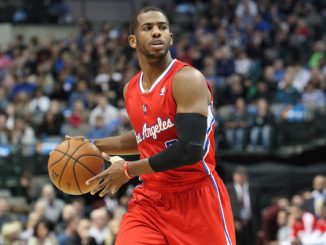