Last week the Stars ended a three game losing streak at home against the Oilers after a road loss to the Kings. The week ended with a home loss to the Avalanche on Saturday.

The Stars finished their west coast road trip last Tuesday, against the Kings. The 3-2 loss was the Stars eighth consecutive on the road. The Stars offense was stumped by the Kings’ shot blocking and stellar goaltender play by Jonathan Quick. This was the debut game of Stars defensive prospect Esa Lindell after Jordie Benn was placed on injured reserve with no timetable for his return.

Getting back home proved to help the Stars get back on the winning ways as they won 3-2 against the Oilers on Thursday. Jason Spezza’s hot streak continued as he had a goal and assisted on the game winning goal. Niemi saved 23 out of 25 shots to give him his 17th win of the season. Jyrki Jokipakka tallied a goal and nearly another but the second goal was overturned after a coaches challenge of offsides.

On Saturday, the Stars hosted the Avalanche; a team that seems to give them fits in the past. The Stars out shot the Avs 43-15 but once again were turned away from another good goaltender performance. Avs goaltender Semyon Varlamov saved 42 shots including 14 in the third while leading for most of the period by just one goal. The Avalanche scored two short handed goals adding insult to the Stars special teams struggles.

Improvement needed on both sides of the ice
Many contributions have lead to their 2-6-2 mark. Defensive position has been out of place. Defenseman John Klingberg has hit a sophomore wall after a great start to the season. Kari Lehtonen’s struggles have seen his ice time decreased. Anti Niemi seems to be the primary goaltender at the moment. The Stars offense has not been putting up goals in the same rate they were early this season.

A lot of the offense and defensive struggles can be attributed to special teams play. In the last ten games, the Stars have scored four power-play goals in 29 attempts while giving up at least one goal on the penalty kill in six games. Coach Lindy Ruff says some changes may be necessary.

“I think that first unit, I may need to shake it up,” Ruff said talking about the power-play. “Its gone a little bit stale and its got a little bit slow.”

Ruff is never shy about changing lineups and the way the Stars are going now, change wouldn’t hinder them any more. 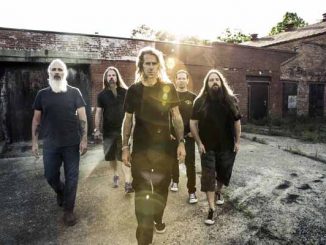 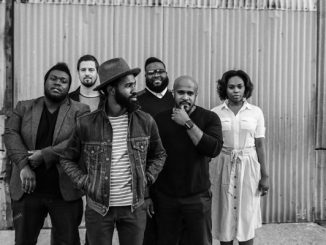 Time to Meet Dallas’ Own Kirk Thurmond & The Millennials