The Dallas Stars had another fiasco of games this week that left you scratching your head and realizing why this is not a playoff team. And the head-scratching started right from the first game.

Dallas continued their road trip with a visit in Ottawa. A short-handed goal by the Senators’ defenseman Dion Phaneuf opened the scored. The goal against on the Stars’ power-play was the NHL’s worst ninth allowed the season. That, embarrassing by itself, was heightened shortly after when Stars forward Devin Shore scored on his own team. With the Stars’ goal empty awaiting a touch by Ottawa to put Dallas on the power-play, Shore passed the puck without looking towards a teammate in their own zone. The puck headed past two teammates and into the empty net. Just like that, Senators forward Chris Kelly got a goal from the bench (being the last opposing player to touch the puck).

Adding salt to the wound was the Stars bounced back to tie the game only to lose on a third period goal.

Unfortunately that was not the only embarrassing moment for the team this week. The Stars paired a dominate 5-2 home win against the Carolina Hurricanes with a 3-0 lead against the Nashville Predators. A win looked inevitable but the Predators scored five unanswered goals (four in the third period) to steal the win, 5-3.

All the signs point towards the Stars being one of the six teams in the conference to miss the playoffs. Their 5-2 loss to the Jets on Tuesday put the Stars at 22-26-10 (54 points), third from the bottom in the Western Conference. Now with four teams in their way for a playoff spot, the question of reaching the postseason shifts to a possibility of a lottery pick.

The Stars did have good news good from the week. Jason Spezza returned to the ice after a five game absent recovering from an undisclosed injury. He had an assist on Jamie Benn’s goal Tuesday against the Jets.

Other good news is the Stars have their bye week coming up after their game Saturday against the Tampa Bay Lightning. The bye week is part of the new Collective Bargaining Agreement that gives every team 5-7 days off. The Stars, losers of five of their last six games, could use a few days off. They will have five days off starting February 19.

Meanwhile the front office will be busy setting up to be sellers come trade season. Jim Nill has decisions to be made on veteran players that could possibly improve the team for the future. Patrick Sharp and Patrick Eaves are among those rumored to be moved before the March 1 deadline. Follow me on twitter or check back here for trade news. 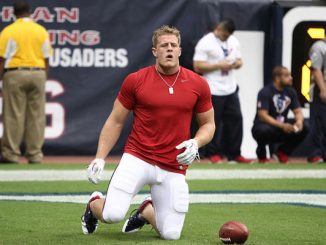 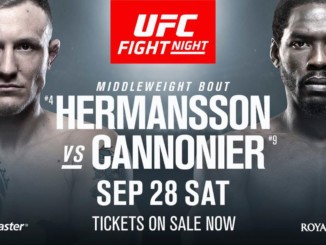