The 1999 season was the Stars most successful year. Four Hall of Famers (Modano, Hull, Belfour, Nieuwendyk) led the team to their only Stanley Cup victory. But even that team did not have a better 18-game season start than the 2015-16 Stars.

The Stars eclipsed the previous best 18-game start (2006-07 season started 13-5) with a win against the Minnesota Wild, Saturday. They are on top of the Western Conference with 28 points, (14-4-0 record) five points ahead of second place Minnesota.

The Stars lost the second game of the season to the Avalanche. Before Thursday, that was their only game against a  Central Division opponent. The Stars hosted divisional opponent Winnipeg for their first meeting this season, Thursday. The final score favored the Stars 6-3, but the results were misleading. The score was 3-3 with nearly six minutes left in the third before Jamie Benn notched his 11th goal of the season on a rebound created by a Tyler Sequin slap shot. The scoring was capped off by two latter empty net goals. The Wild game was forced into overtime after Wild defenseman, Marco Scandella scored in the middle of the third period on a shot that deflected of Jordie Benn’s skate and over Lehtonen’s glove. John Klingberg scored on a 2-on-1 breakaway to give the Stars extra point in the 3-2 OT victory.

Both games were fast paced and, at times, chippy. Like most against division games the Stars will play this year, the games were tight and gritty throughout the entirety of the game. It was an important early test of how they fare against divisional playoff teams from a year ago.

The Stars lost their first game on the home-stand against Toronto on Tuesday. The Maple Leafs and goalie James Reimer are now 2-0 against the Stars this year and Stars scorers will be happy to not face them again this season. Reimer saved 79-82 shots in the two games and the Leafs have won two out of their NHL worst five wins (tied with Anaheim) against the Stars.

Klingberg leading the way on both ends
John Klingberg finished top five in the Calder Trophy voting for rookie of the year last season and should be a finalist for the Norris Memorial Trophy (best defenseman) at the end of this season. He’s leading NHL defenseman in points and assists and is second in plus/minus, behind P.K. Subban from the Canadians, with a plus eight.

His poise and puck management/control makes him seem like a seasoned veteran. Off the puck, his skating quickness allows him to control the puck deep in the offensive zone while being fast enough to back track on defense. He’s second to Goligoski on the team in time on the ice. Lindy Ruff’s trust in Klingberg’s offensive and defensive awareness keeps him out there for every power-plays and  penalty-kill. 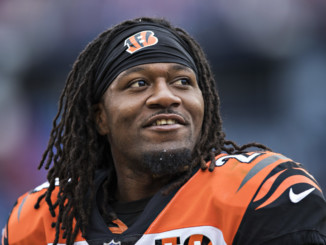 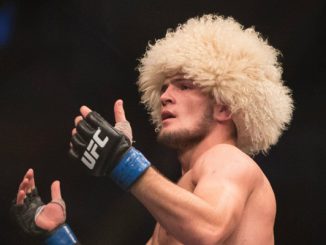 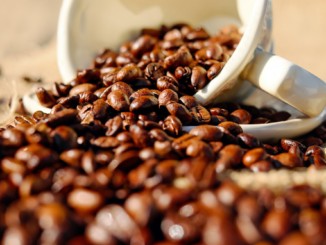