The Dallas Mavericks are 2-1 in their last three games. At the moment, the possibility of making the playoffs is still possible. However, in order for Dallas to qualify for the playoffs they’ll need to keep winning. There’s 13 games remaining this season. In any case, Dallas needs to win as many as they can.

The Mavericks Recent Performances
Vs Washington (on road): Dallas found a way to escape the nation’s capital with a 112-107 win. They really needed this win to keep playoff hopes alive. Harrison Barnes led the team in scoring with 22 points. Dirk Nowitzki scored 20 points, Seth Curry 19, Nerlens Noel 12 and Yogi Ferrell 9. Dallas outscored Washing 39-27 in the fourth quarter. Certainly not an easy win for Dallas. They entered this game 3 and half spots behind Denver for the eighth and final playoff spot.

Vs Philadelphia (on road): Dallas was humiliated 116-74. The fact that suffered a 42-point loss to a bad 76ers just rubs salt in the wound. This loss truly Dallas’ playoff chance. By far Dallas’ worse loss this season. The team-high of points scored was just 14, which was by Dwight Powell. Nowtzki scored 10 points, Nerlens Noel 9, and Curry 7.

Vs Brooklyn (on road): Dallas bounced back with a 111-104 win. Denver’s loss that night brought a beacon of hope for Dallas’ playoff chances. Nowitzki scored a team-high of 23 points. JJ Barea scored 20, Barnes 19, Wesley Matthews 15, Devin Harris 11, and Curry and Ferrell scored 8 points a piece. Dallas’ refusal to allow their humiliating loss affect them any further.

Dallas begins a four-game home stand, starting with the Golden State Warriors. Their next four games aren’t going to be easy. However, Dallas needs to stay focused. Anything is possible. If they can find a way to beat Golden State, they’ll surely have the momentum they need to close out the season. Dallas still has a shot and they need to take it. 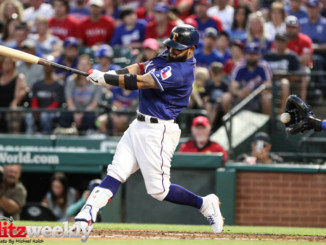 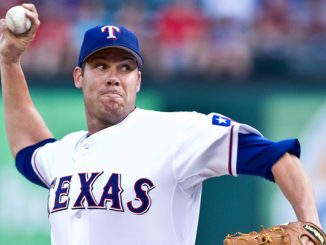 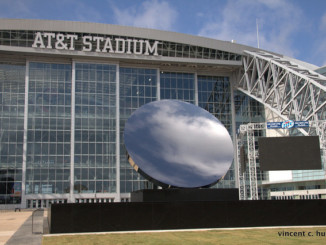