Amidst all the March Madness (where all you Mavs fans should be tuning in to watch some potential draft candidates), the Dallas Mavericks continue their push to the finish line, now standing at a point where they can attain no higher than the 23rd overall ranking in the league’s standings. Knowing that, it’s practically just a lookout for draft lottery chances as the team closes up shop for the season. This past week, they wrapped up their road trip and came back home for some close battles in store.

@ Pelicans (3/20)
Concluding the 4-game road stretch, the Mavericks just couldn’t keep up with MVP candidacy dark-horse Anthony Davis and company in the 10-point loss, as the Mavs ended their brief road trip 1-3 overall. Davis finished with 37 points and 8 rebounds as he proved yet again to be too much for Dallas’ low-tier paint defense. The Mavs were led by Harrison Barnes and Dirk Nowitzki, both allotting 19 points each. Nowitzki’s start at the center position in this game may have proved coach Carlisle could find Mark Cuban’s tanking philosophies enticing.

Vs. Jazz (3/22)
The Mavs came back home on Thursday night to host a rolling Jazz team, who had won 10 of their previous 12 games (and within that a 9 game streak). Utah’s spread of offensive firepower deemed too much for Dallas’ defense to handle in the high-scoring, 7-point loss. In their victory, the Jazz were led by rookie phenom Donovan Mitchell, who in Utah’s recent successes has already proven that he will be a dynamic, flashy scorer from practically everywhere within half-court for years to come. He notched 26 points, alongside an impressive 18-point, 6 rebound, 10 assist stat-line posted by teammate Joe Ingles. Dallas was led offensively by J.J. Barea’s 23 points and Barnes’ 21.

Vs. Hornets (3/24)
At a 4-game losing streak, the Mavs hosted the Charlotte Hornets on Saturday night hoping to end their week on some sort of high note after some recent obvious struggles on both sides of the court. Unfortunately, they weren’t able to stop Charlotte’s perennial players from shining in the close 4-point loss. Dallas was led by Dennis Smith’s 21 points and 6 assists, as well as a rare, 10 point and 12 rebound double-double by Nerlens Noel, something mostly attributed to his lack of play due to his current limbo status with the team. Kemba Walker led the Hornets in scoring with 24 points, and center Dwight Howard absolutely dominated the paint and the backboard with 18 points and 23 rebounds. As of late, Howard has really been showing out even on a struggling team, and has been showing flashes of the dominant player he was in Orlando that was on the course to the hall of fame. Hopefully, he can continue to prove he can still walk that course and eventually reach that point.

With only two more weeks remaining in the regular season, the Mavericks come into this first one with fierce, youthful competition of various degrees. 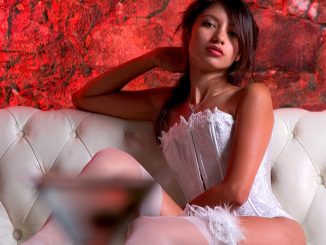 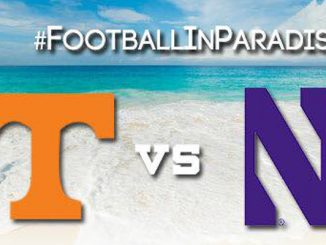 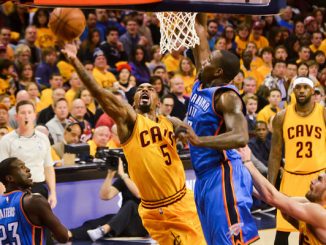