What in the world has happened to Monta Ellis as of late? Ellis is a whopping 16-of-48 from the field in his last three games. That’s a measly 33 percent compared to his 44 percent shooting on the season. Monta was especially awful in the devastating 98-92 loss to the Phoenix Suns on Sunday night where he shot 4-of-22 and 0-of-8 in the fourth quarter. That’s not very Monta-like for being one of the best clutch time performers in the NBA. The Mavericks rallied from a 17-point third quarter deficit just to blow an 86-80 lead with five minutes left. The hangover from the pounding the Mavs received from Memphis on Friday night was in full effect, as the Mavs remain winless against the Suns this season in three games.

“This is not a Monta Ellis problem,” Coach Rick Carlisle said to reporters after the game. “This is a Dallas Mavericks hard-play problem. We don’t play hard all the time, that’s the problem.”

Hopefully Carlisle and the rest of the Mavs’ coaching staff can adjust this “problem” and Monta can snap out of this minor funk seeing as the Mavs have back-to-back meetings this week with its biggest rival, the defending champion San Antonio Spurs. The first game will be in Dallas on Tuesday night and the second will be Friday night in San Antonio. Major playoff seeding implications will be on the line seeing as the Spurs currently own the six seed in the West, just one game up on the Mavs, and only three games separating the 3-7 seeds.

The Spurs are red-hot and winners of four of its last five games. San Antonio will be coming in with all the confidence in the world after clobbering the East leading Atlanta Hawks by 19 points on Sunday.

It’s tough to predict how either of these two games will go for multiple reasons. The first reason being is you just don’t know which Mavericks team will show up anymore. One game Dallas is getting blasted by 30 to Cleveland then the Mavs go annihilate the Clippers by 30. Then, the Mavs win a nail biter against the Thunder, but then get rocked by Memphis after nearly blowing a 20-point lead to Orlando in the game before that.

The next reason being that Dallas faced San Antonio once before the Rajon Rondo trade and then once after. Rondo’s Maverick debut was against the Spurs to be exact. The pre-Rondo game was the season opener and the Mavs were a Chandler Parsons buzzer beating three-pointer away from stealing the first game of the year on the road in a 101-100 loss.

The post-Rondo game shouldn’t even really be classified as a victory for the Mavericks. Spurs Coach Greg Popovich rested all five of his starters that night in the 99-93 Mavs win. It will be the first time this season that the starting five of Rondo, Ellis, Parsons, Dirk, and Chandler will go up against the starting five of Parker, Green, Leonard, Duncan, and Splitter and Mavs fans get to witness that in back-to-back games. How much fun is that?

The Mavs then cap off the week in an absolute must win game against the lowly Indiana Pacers. The Pacers sit at 30-39 and losers of five in a row. A loss against Indiana would be catastrophic. The Mavs should not take this Indiana squad lightly seeing as the Pacers won the only other meeting earlier this season in a game where they really had no business winning. Indiana was without the services of Roy Hibbert, David West, George Hill, and of course Paul George who has been out all season. Donald Sloan, who played his high school ball at Seagoville, scorched the Mavs for 29 points that night. If the Mavs can keep the big man Hibbert off the boards, and keep streaky point guard George Hill in check, Dallas should head in to next week’s monster matchups with Oklahoma City, Houston, and Golden State on a high note. 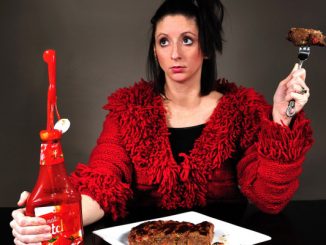 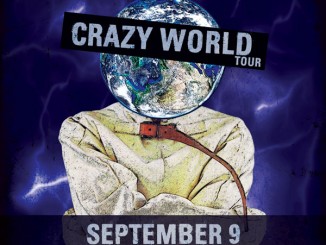 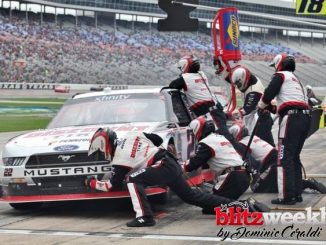