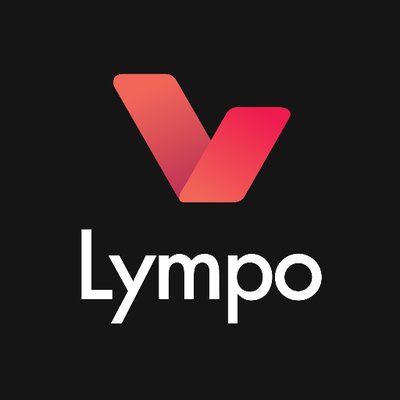 DALLAS, TX  – The Dallas Mavericks and Lympo, a blockchain app which motivates people to exercise and be healthy, are announcing today a multi-faceted partnership that includes a practice jersey patch and the renaming of all Mavs practice facilities. Later this year, the Mavericks and Lympo will unveil the rebranded Lympo Training Facility and the Lympo Training Court, as well as new practice jerseys featuring the Lympo logo. In this three-year deal, the partnership will also include the creation of a new Mavericks Fitness Team and future integration of Lympo cryptocurrency tokens in Mavericks blockchain initiatives, including an option to purchase tickets.

Lympo was founded in 2016 as a platform to encourage and incentivize healthy lifestyles across the globe. Lympo is developing a blockchain-based ecosystem that will integrate a community of users, personal trainers, gyms, fitness apps, wellness businesses and health insurers. Lympo also leverages the exploding popularity of wearable fitness devices to record activity and enables users to earn tokens for staying active.

“The Mavericks found clear alignment with Lympo’s mission to create a healthier world by utilizing the latest technology to encourage fitness and healthy living in a whole new way,” said Mark Cuban, owner of the Dallas Mavericks.  “Through the platform, fans will be able to earn free tickets and merchandise by completing Mavericks fitness challenges on the Lympo app.  We are eager to launch this fall.”

The Mavericks will also work with Lympo in the future to integrate Lympo’s blockchain technology and cryptocurrency with the Mavericks ongoing blockchain initiatives. The Mavs will be one of the first teams in the NBA to accept various forms of cryptocurrency for tickets and merchandise beginning in the 2018-19 season.

“The Dallas Mavericks is a team with a strong vision.  Together, we will inspire people around the world to be healthier using the groundbreaking blockchain technology. Lympo is very proud to become the Mavericks’ partner for the team training facilities and the new Mavericks Fitness Team,” said Ada Jonuse, CEO of Lympo.

Under the partnership, the Mavericks and Lympo will work together to form the Mavericks Fitness Team, a group of fitness ambassadors who will host fitness events and activities for Mavs fans throughout the year. Lympo will also be the presenting sponsor of Mavs Fit Night, which will be held during a 2018-2019 season home game.

For more information about the partnership, visit mavs.com/lympo.