Who do the Cowboys need to shut down?
WR DeSean Jackson – The passing attack in Week 1 for both of the teams in this game was highly lethargic. Lots of taking the open underneath stuff and roping off the more advanced downfield throws. Despite not going for anything really spicy, Jackson still ended the game against Pittsburgh, with six catches for 102 yards. DeSean Jackson has been a thorn in the Cowboys’ boot since he was on the Eagles, and as far back as the Cowboys’ kicking it in Texas Stadium. If Kirk Cousins were to get wanting, and push the ball down the field, DeSean has always been ready for the task.

Who on the Cowboys, needs to step up?
The Offensive line – First, any injury to Tyron Smith scares me pale. Second, I don’t know if it was just the first game rust, how much the Giants’ defensive line I truly improved, or a balance of the two, but the Cowboys’ offensive line was severely out played. The Washington front isn’t the same bulk as the Giants, but their rush might be better. The outside linebackers Ryan Kerrigan and Preston Smith are both highly capable edge rushers and great against the run. The backs had a hell of a time rushing the football against the Giants, the offensive line should take it as a personal challenge to get the push up front, and earn that top ranking as best line in football. Doug Free, really needs a bounce back.

Which group will give the Cowboys fits?
The Washington Running Game – The Washington backs won’t strike fear in to opponents, for two reasons. First, they don’t have Alfred Morris stomping over the opponents anymore. And second, the game against the Steelers, they rushed the ball an impressively low eleven times for a combined 47 yards. Though that is a healthy average, what the Cowboys have to worry about is that Washington likely thought that rushing against the Steelers was a bad idea and simply game-planned against it. If Washington decides to become a little more balanced, the Cowboys didn’t fare well against the Giants, when they should have known the ball was staying on the ground.

Which group will give Washington fits?
The Dallas Rookie Backfield – Both debuts landed like a pie tin hitting the kitchen floor, but hey, “you gotta start somewhere”. I believe the fire, and indeed the fight, has been lit under the young men in the backfield. The stage was there, they started to color it in, but there’s still a lot of room to complete it. Dak Prescott needs to push the envelope more. No more of this line drawn in the sand and nothing dares go deeper than it. He needs to also threaten with his legs. Nothing too much, but a first down gained with his mobility would be a saucy move. Ezekiel Elliott slammed his head against the wall, proving that he’ll stick to the play design, but some bounce out could yield some more exciting results.

What will it take for the Cowboys to win?
Just playing better. More aggressive in spots, make the plays that need to be made to gain the advantage. They can’t be afraid to make mistakes. Pressing the issue is what wins games. 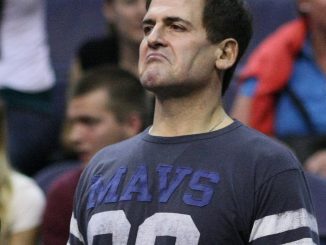 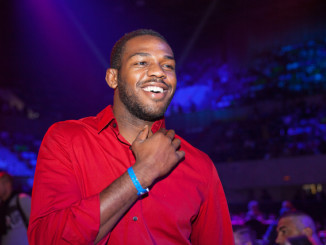 Will Jon Jones Return for UFC 230? 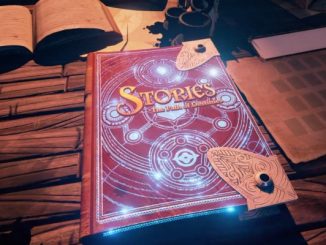