The Battle of I-45, the Governors cup or whatever you want to call it, there’s nothing like a big rivalry game between two foes. Houston’s pro football rivalry with Dallas dates to 1970. The cities entered the NFL (Cowboys) and AFL (Oilers) in 1960. The Houston vs. Dallas rivalry went dormant for eight years when the Oilers became the Tennessee Titans. The Houston Texans win against the Cowboys marked the resumption of the Interstate-45 battle, when rookie quarterback David Carr led the Texans to a 19-10 victory at then-Reliant Stadium on Sept. 8, 2002, marking the franchise’s NFL debut and first victory.

Since the Houston Texans entered the NFL in 2002, they’ve become a rival with their in-state counterparts, the Dallas Cowboys. The teams meet annually in the preseason in what has been dubbed the “Governor’s Cup” games. Usually, it’s for bragging rights especially for football fans, being a preseason game, but this time it counts in the standings as the clubs have their once every four seasons matchup during the year.

The Texans defense is starting to round into shape. Known as the strength of their team for years, the defense has been lacking at times, but Jadeveon Clowney and J.J. Watt have both been playing well the past two weeks. This could put a strain on Dak Prescott and the Dallas offense. Prescott will have to remain composed in the pocket and make wise choices with the football against this stout Texans defense.

Houston Texans QB DeShaun Watson has thrown for more than 1,200 yards and seven touchdowns, including 375 yards and two scores last week. He now has a triple threat of receivers to count on with the development of Texas Tech rookie Keke Coutee who had 11 receptions and 109 yards against the Colts last week in his first NFL game. He also joins established threats DeAndre Hopkins and Will Fuller.

The Cowboys are still looking for their first road win of the season after losing at Carolina and at Seattle, while the Texans are looking to improve their record in the win column and at home in front of their fans and on national television. 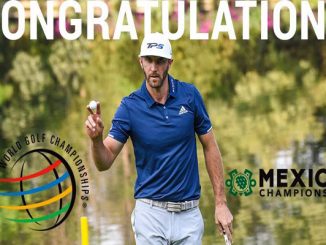 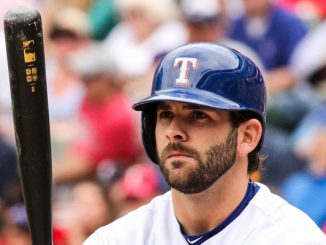 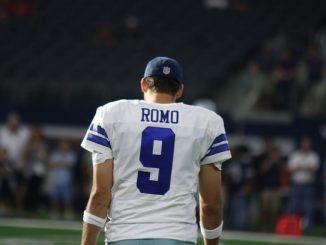