I’m sure when this matchup was set-up and announced, this was circled as a late-season de-facto playoff game. Oh, how a season can turn tasty treats into a chore. There is a desperate group of people who are going to be watching this game, Cowboys’ fans and Bears’ fans. Other than that, spend a Thursday evening doing something instead of watching this game, and if you’d like the game action for a moment, don’t open an app, kick a table, get stung by a bee, or do a good ol’ fashioned barefoot Lego gauntlet. This game is as appealing as a “gym bag”of  candle fragrance. The Bears are on this ever-teetering cliff of “Is Mitch Trubisky the guy?” and he just can’t seem to control his own narrative for the better. Well, he’s going to have help roll in, in form of the Dallas Cowboys on Thursday night. Now, I stated a week ago, that if the Cowboys were to lose substantially enough, Jerry Jones would kick back some Johnnie Walker Blue and get to raining down pink-slips, just in time for the holidays. I suppose the points weren’t steep enough in the Bills’ favor to warrant a brimstone-ing so, thusly, we’re all still rocking the process. Hooray!

The Cowboys’ inserted a game from the way-back, a real holiday mood maker, they chose to put on the performance from November 8, 2010, where there really wasn’t fight in any point in the game. It actually wasn’t THAT bad, but they must have studied that film and got inspired. I don’t know what the F*** happened to Dak Prescott in the Buffalo game. I especially liked his on-field, in-play tribute to Tony Romo, where he emulated Romo from his first game action against the Giants, where he tried to complete a pass to the screen THROUGH a defensive lineman. That’s just frighteningly terrible of a play, and yeah, Prescott finished with a solid fantasy football performance, his practical performance was flatly bad.

If you had Garrett getting fired AFTER Ron Rivera, good on you Mr. McFly, time-travel is cheating. Rivera got canned mid-season for his star quarterback getting hurt and the shine coming off of his second string quarterback, all the while having a true MVP candidate on his offense. That’s a way to go, David Tepper must know who he’s going after to replace him.

As far as the game I’ve already told you to skip and just wake up and check the score on Friday morning, it’s the T-bone steak-Butcher scenario Tommy Callahan was always going on about. The Bears have some good pieces in place, Allen Robinson at wide receiver, Anthony Miller is an up-and-coming slot threat, and I like the tandem of David Montgomery and Tarik Cohen. Trubisky is shaky, as is his offensive line, but he could likely do some damage against this Cowboys defense who has made Jeff Driskel and Josh Allen look like super humans. The Bears on defense are actually no laughing matter. The Bears have six first rounders starting on defense and Eddie Goldman was a second, and Eddie Jackson (a potential game-ruiner) was a fourth rounder.

The Cowboys are out of “Gimme” vouchers, despite the Eagles just trying to give the division to them, but the Cowboys don’t need a signature victory. They need a win. They need it in a bad way. They’re going to travel to Chicago and try and juice one the hard way, through the stone of the Bears’ defense. 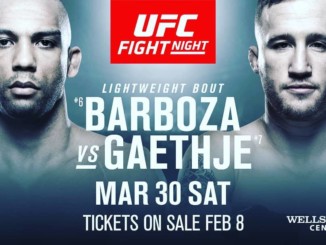 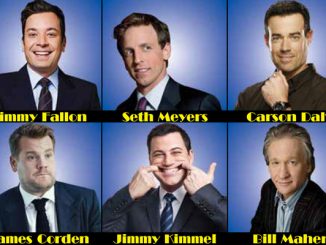