Tony Romo took a nasty hit from the Seahawks on Thursday. He was laying on the ground for a few minutes and he looked as if he was in a lot of pain, but he was able to get up on his own. After he was looked at by training and medical staff, he pleaded with Head Coach Jason Garrett to be put back in the game, but Garrett refused. Romo was held out for precautionary reasons. And we all thought that Romo would be okay.

It was announced on Saturday that Romo has a broken bone in his back. According to Todd Archer, it’s a compressed fracture in the L1 vertebrae. Reports indicate he will miss 6-10 weeks. But Garrett hasn’t set a timetable for Romo’s return. Garrett hasn’t even ruled Romo out for week one. In Garrett’s view, Romo is day-to-day.

The Cowboys will rely on rookie Dak Prescott to lead them to victories. Prescott was recently announced as the starter for week one against the New York Giants.

Prescott, 23, was drafted in the fourth round out of Mississippi State. So far this preseason, Prescott has completed 39 of 50 passes for over 450 yards with five touchdowns and no interceptions. He has a quarterback rating of 137.8. He has also rushed for two touchdowns.

Dallas will play their final preseason next Thursday against the Houston Texans. We can expect Prescott to take a few snaps, but Jameill Showers is likely to play a majority of the game. The last thing Dallas needs is Prescott getting hurt.

If Prescott can provide the offense with a decent passing game, he will be okay. He’ll have Ezekiel Elliot as a favorable weapon. Alfred Morris, too. So if the offense stays alive and doesn’t quit, there’s nothing to worry about. 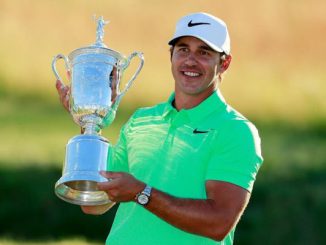 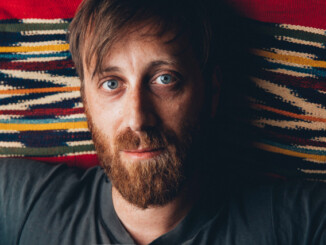 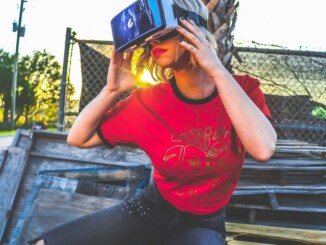