Rookie quarterback Dak Prescott’s debut did not finish the way he and Cowboys fans hoped it would with a victory. The Dallas Cowboys came up short of possibly taking the win thanks to Terrance Williams making a catch, but failing to run out of bounds with less than ten seconds remaining. Dallas had exhausted timeouts, which is why Williams not running out of bounds allowed time to expire, costing Dallas their golden opportunity. The Cowboys are now 7-1 against the Giants on opening week.

This loss can’t be blamed on a particular side of the ball. Quite frankly, the team overall was very inconsistent. Dez Bryant couldn’t catch the ball, the running game wasn’t explosive, the defense missed too many tackles and couldn’t force constant pressure on Eli Manning, and Williams got lost when he was in the heat of the moment in the closing seconds of the game.

There are many holes to fill on this team.

Dez Bryant was targeted at least five times and he only had one catch for just eight yards. He had a touchdown catch that was nullified and declared incomplete. Terrance Williams and Cole Beasley had their share of mistakes too and had their work cut out for them. Zeke Elliot only racked up 51 yards on the ground through 20 carries. Prescott went 25-for-45 with over 220 yards through the air with no touchdowns and no interceptions. He did manage to avoid getting sacked, which is good, but in this game that wasn’t enough. Decent performance from Prescott, but there’s much work to be done with him and the receiving crew. Perhaps we can say that the offense just had a bad day, but they had ball possession for a majority of the game, but they couldn’t take advantage. Going 1-3 in the red-zone will not lead to victory.

The defense had their ups and their downs. Cornerback Brandon Carr intercepted his first pass since 2013 when he picked off Manning on the first drive on the second half. That interception would lead to Elliot scoring his first NFL touchdown. They did sack Manning twice, but they had difficulty stopping the run game and were leaving receivers uncovered. The defense has some holes to fill, too. They need to force pressure on opposing quarterbacks and make some big stops. They need to find a way to continue sacking the quarterback and forcing turnovers.

This upcoming Sunday they’ll be at the nation’s capital to take on the Redskins. If the Cowboys can put the Giants game behind them and focus, they’ll be all right. 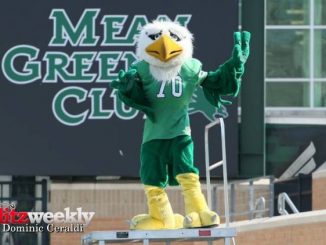 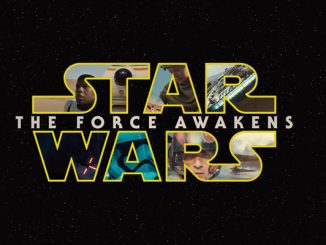 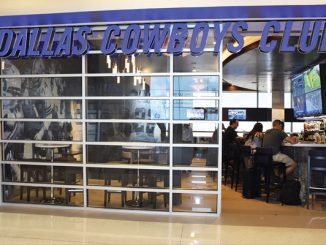