After a slow start to free agency, the Dallas Cowboys have signed a new player. They signed defensive linemen Cedric Thornton. There are still other potential free agents out there that the Cowboys should go after. Antonio Cromartie, who on social media, expressed his desire to play for the Cowboys. Cornerback Nolan Carroll has visited the Cowboys, as well, but nothing has been reported.

Details on Thornton
Thornton played for the Philadelphia Eagles from 2011 to 2015. In his four years with the Eagles, he recorded over 150 tackles, but only recorded four sacks. His new contract with the Cowboys is four years, worth roughly $18 million.

Adding him to the mix alongside Tyrone Crawford, DeMarcus Lawrence, Jeremy Minceny, and Terrell McClain gives defensive coordinator Rod Marinelli good talent to work with. With that amount of talent, Marinelli is capable of designing a very dangerous defensive line that can potentially put a tremendous amount of pressure on opposing quarterbacks.

With Greg Hardy not working out in 2015 and Randy Gregory being suspended for the first four games of 2016, the defensive line has become a big concern for the Cowboys defense.

Although they signed a new defensive linemen, I would still recommend that Dallas draft another one. They want as much talent as possible to shore up a shaky defense.

I think the signing of Cedric Thorton is a reasonable investment. He’s being paid a fair amount of money, and he’s got a golden opportunity to get on the field and play well. Thornton was able to make it as an undrafted free agent from Southern Arkansas and spent the last four seasons with the Eagles organization. Thornton possesses the physical tools to dominate and could become a valued asset on defense. 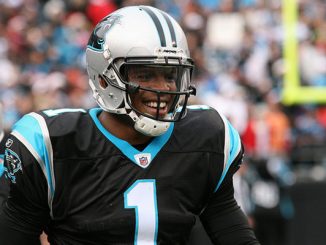 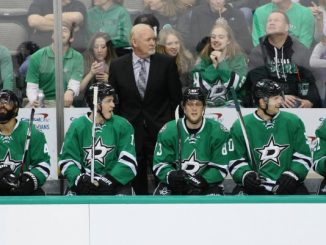 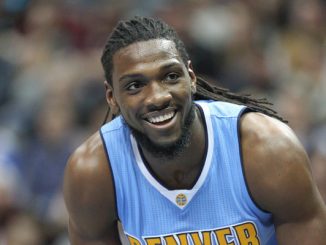